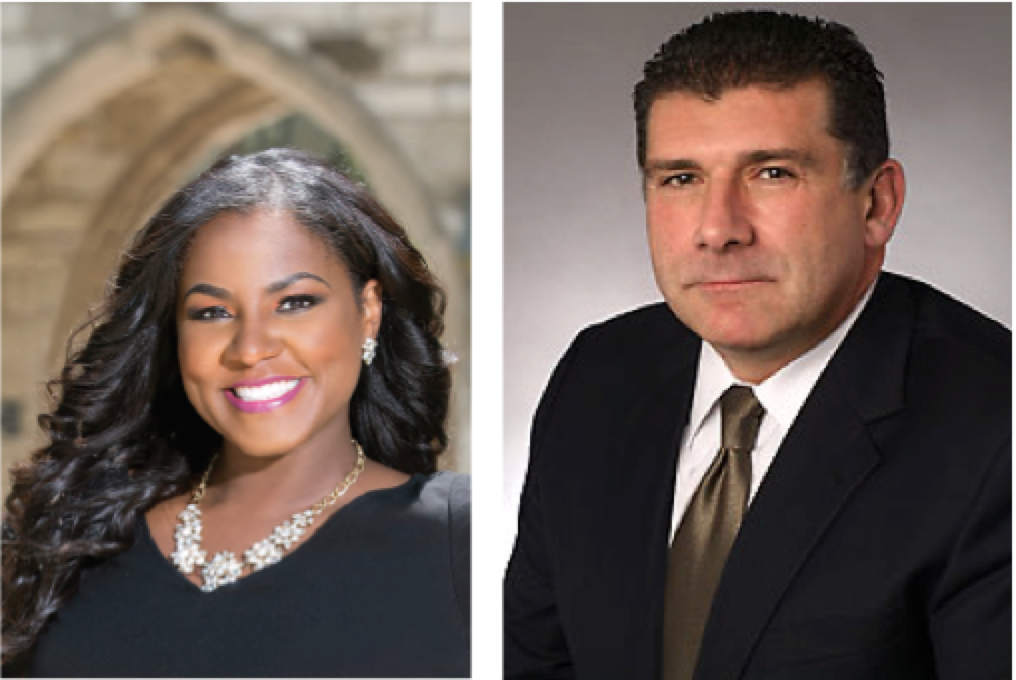 After School Matters, a nonprofit that connects Chicago teens to world class summer and after school programs in the arts, communications and leadership, sports and… More ›