In honor of the Bulls winning the award, ESPN will donate $75,000 to Chicago Bulls Charities, which will be distributed among the team’s community partners… More › 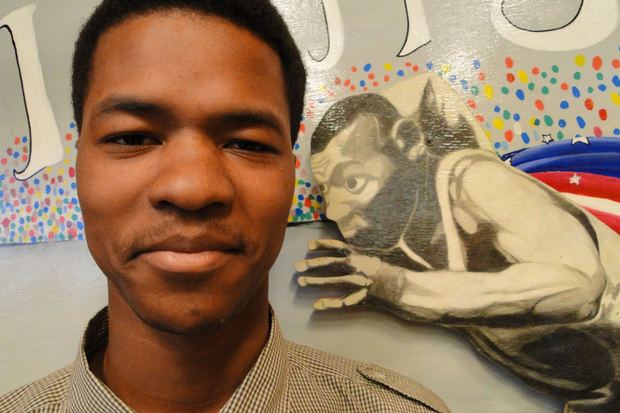 Students in an after-school Art of Skateboarding club that draws from several area high schools teamed up to create a mural honoring the legacy of runner Jesse Owens.

Though “I am Jesse Owens” was unveiled at Wells High School, 936 N. Ashland Ave. in East Village earlier this week, the mural will soon hang on a wall at The Union League Club’s Boys & Girls Club, a nonprofit center at 1214 N. Washetenaw Ave. in Humboldt Park. 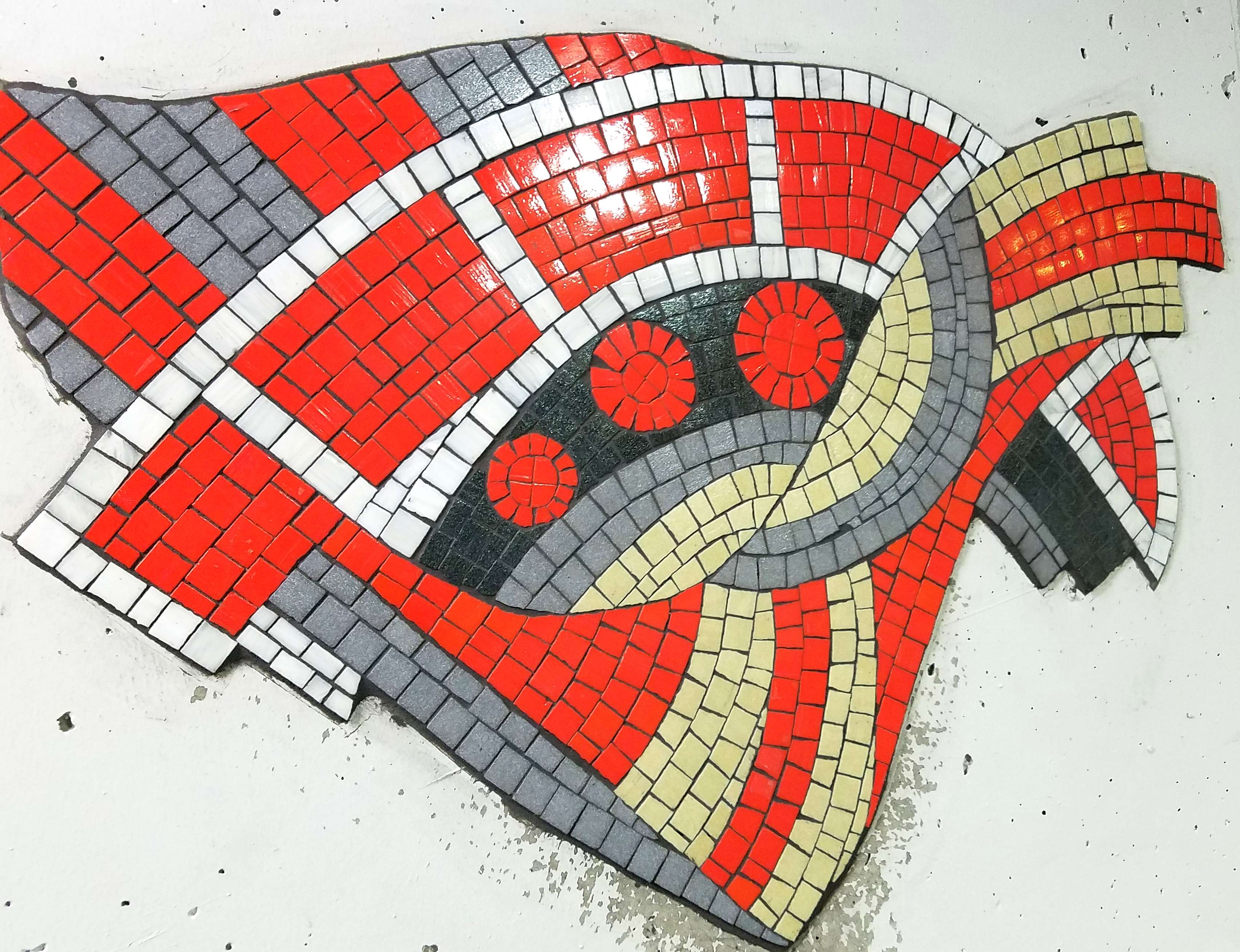