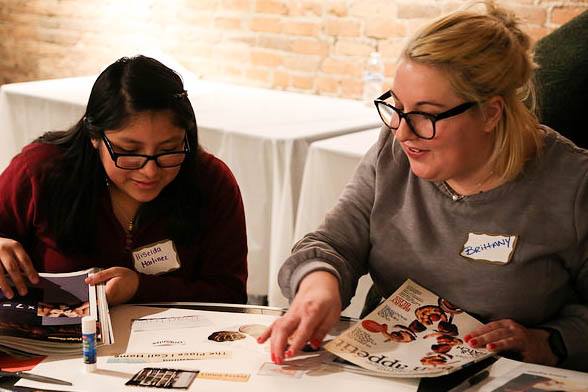 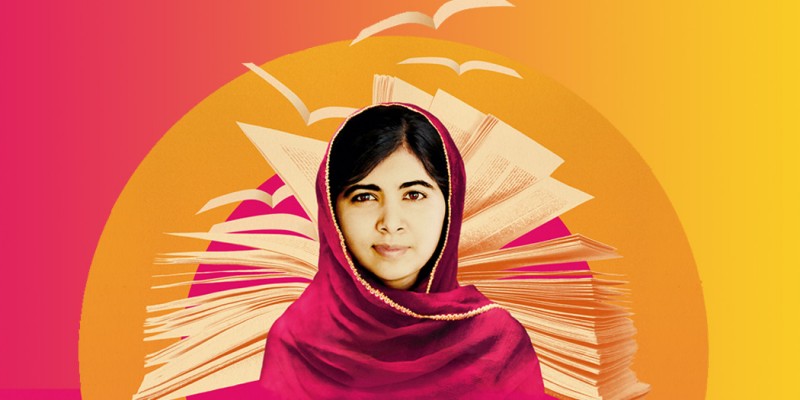 “This movie made me appreciative of the privilege I have to be able to go to school, and influenced me to work harder in school because I know my sisters around the world do not have the same opportunity.” – Shantay, 17, Aztec Dance program (Little Village)

After School Matters gave 4,000 teens the opportunity to see the documentary “HE NAMED ME MALALA” this November as part of the Students Stand #withMalala screening program, an initiative supported by the Malala Fund and Participant Media.

“HE NAMED ME MALALA” is an intimate portrait of Nobel Peace Prize Laureate Malala Yousafzai, who was targeted by the Taliban and severely wounded by a gunshot while returning home on her school bus in Pakistan’s Swat Valley. The then 15-year-old (who turned 18 this past July) was singled out, along with her father, for advocating for girls’ education, and the attack on her sparked an outcry from supporters around the world. She miraculously survived and is now a leading campaigner for girls’ education globally as co-founder of the Malala Fund.

Since seeing the film, our teens have expressed an outpouring of positive feedback. Many programs discussed the film’s themes of youth education and social justice in their programs. The Arts Empowerment Project (Gage Park) explored the film by discussing what Malala would advocate for in Chicago today, and the Aztec Dance program (Little Village) personalized the experience by writing poems about their lives, using the format “My Name is ____.” You can view a sample of these poems in our flickr album.

Michael Lepek, instructor for the Digital Video Production program (Brighton Park), led a discussion in his program about the film’s technical structure and presentation of themes. “Our conversation quickly turned to a discussion on human rights, especially equal rights for girls in many countries. Many of the teens could not imagine a government or group taking away those rights with absolutely no recourse,” Lepek said. “The one word the teens expressed most was ‘inspiring.'”

Many thanks to Participant Media and AMC River East for helping to provide this unique and enriching experience for After School Matters teens!

View more After School Matters photos from the event here. 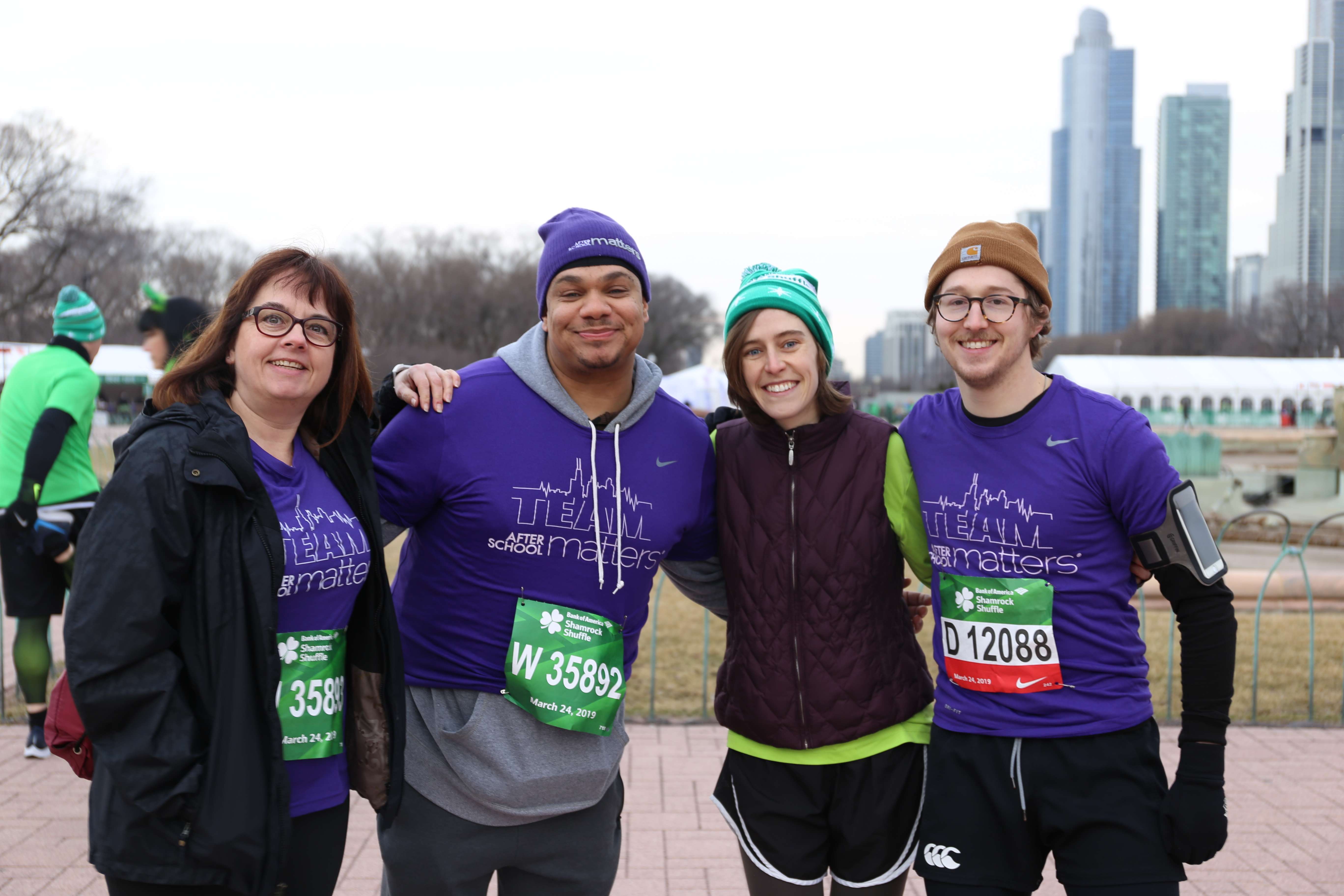 Everyone can make a difference! It’s no easy feat waking up early on a Sunday and running in the cold but our AMAZING TEAM did… More ›