March For Our Lives: ‘Chicago goes through this every day’

BBC Chicago student Mya Middleton, 16, tells hundreds of thousands attending the March For Our Lives rally in Washington DC a story about her chilling… More › 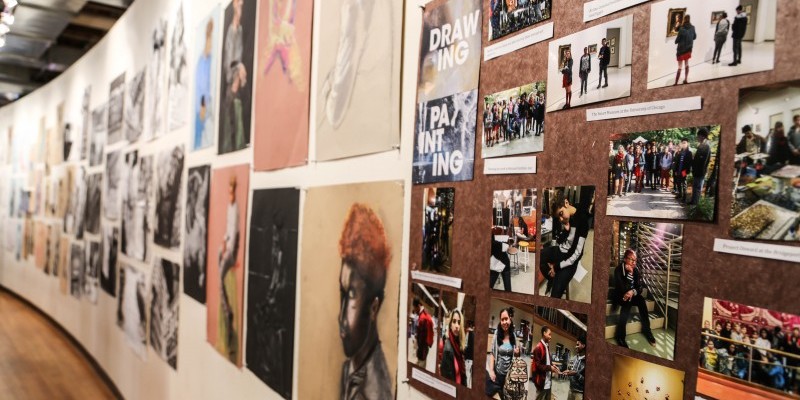 Each program session, thousands of After School Matters teens dedicate their time after school and on the weekends to developing their skills in the arts, communications, science, sports and technology. To celebrate their hard work, programs hold showcases and demonstrations for friends, families and communities. Here is a small sample from our Fall 2015 program session… 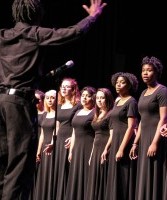 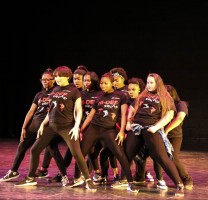 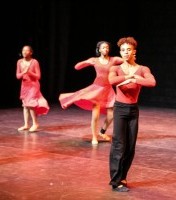 On December 7, teens from our performing arts downtown programs amazed a crowd of parents, friends and other supporters at the Fall 2015 performance showcase. Forward Momentum and HHW Vocal Arts Ensemble performed at the Museum of Contemporary Art’s Edlis Neeson Theater.

Teens in the Empowerment thru Engineering Program (Near South Side) built robots in their Fall 2015 program. On December 10, the program welcomed family and friends to a demonstration where teens demonstrated the various functions of their robots. Josh, a fifteen-year old from Chatham, created a robot that shoots a ball into a basket. Do you think Josh’s robot will make a shot? 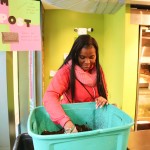 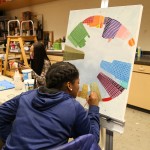 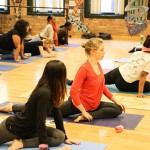 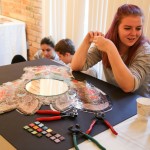 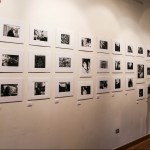 Gallery37 Center for the Arts was home to 24 different programs during Fall 2015. The building provided space for teens to learn and practice several different art practices including glass mosaics, painting on canvas, graphic design, printmaking, darkroom photography and much more. On December 5, the building opened it’s doors to the public for the Fall 2015 Gallery Walk. Exhibitions filled all five floors and teens presented their finished pieces while others worked during the event so attendees were able to see the process behind the art. 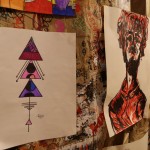 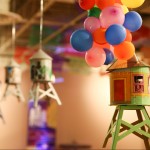 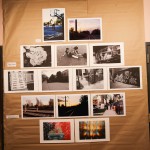 Two After School Matters programs joined forces with other teen artists for Yollocalli Arts Reach’s Youth Night on December 11. Camera Flux (Little Village) and Street Art Studio (Little Village) displayed their artwork alongside other teen-created pieces in the showcase held at the National Museum of Mexican Art in Pilsen. Many thanks to our partner community organization Yollocalli for hosting the celebration.