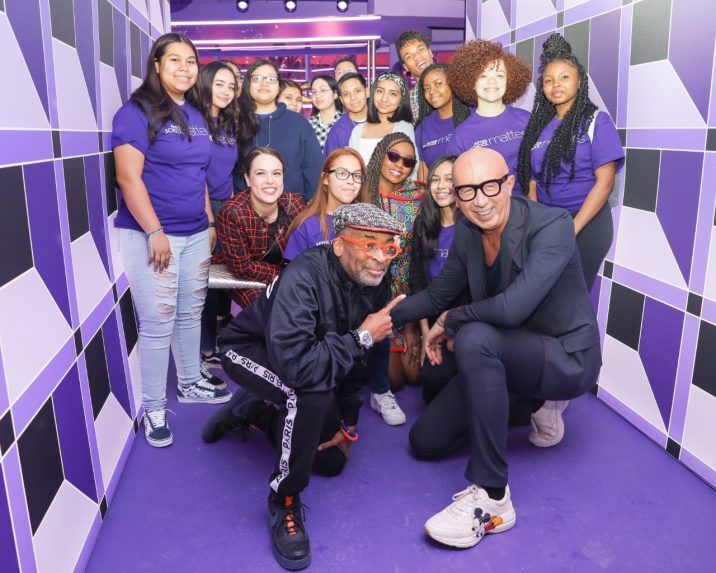 “Chicago is an important city for us; it’s a focal point for the Changemakers program,” says Gucci America’s President and CEO Susan Chokachi, speaking over… More ›

No matter who wins the NBA All-Star Game, Chicago students will benefit. Here are the two charities handpicked by the captains.

After School Matters’ Senior Program Director, Tony Diaz, sits down with NBC 5’s Alex Maragos on their “Making a Difference”More ›

Want to submit a Highlight?

On Thursday, December 8, 2016, 10 teens from After School Matters attended the USC Shoah Foundation Ambassadors for Humanity Gala in Los Angeles, after piloting… More ›

By: Lori Higgens Detroit Free Press It’s the largest program of its kind in the U.S., and it’s giving Chicago teens jobs that allow them… More ›

iHeartMedia selected After School Matters as an official charity partner for 2016 through iHeartMedia Communities. iHeartMedia’s local radio stations have been advocating for teens and rallying support… More ›

Julia Flores introduces the teen panel during the Third Annual Systems Institute on August 3, 2016. By Julia Flores, MBA, Director of Instruction at After… More ›

NBC5’s LeeAnn Trotter introduces us to a group that’s bringing Chicago business and sports leaders together to make a difference in the community. WATCH to learn… More ›