A celebration in Chicago Wednesday night marked the 20th anniversary of one of the best programs for teens in the country – After School Matters. Read… More ›

Teens in the After School Matters Green Star Bricolage program at the Broadway Armory in Edgewater unveiled a new mural at Swift Elementary School (5900 N Winthrop Ave.) on Saturday, June 4. The project was a collaboration between Green Star Movement, 48th Ward Alderman Harry Osterman, After School Matters and Swift Elementary School. More than 30 teens worked with students, parents and staff of the elementary school to design the mural in the Fall 2015 program session, and then created and installed the mural during the Spring 2016 program session. The piece was unveiled as part of an art fair and parade at Swift Elementary School. 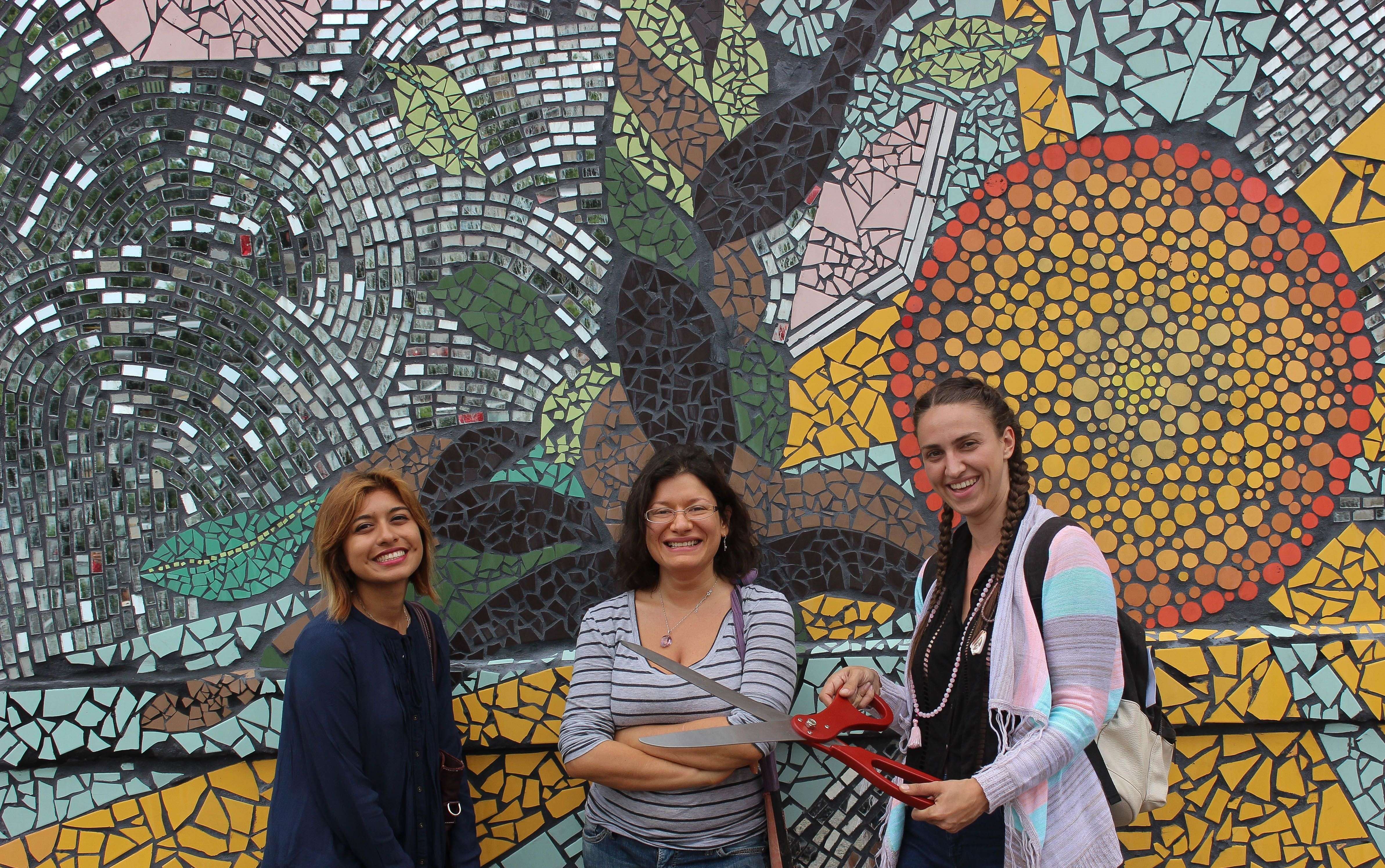 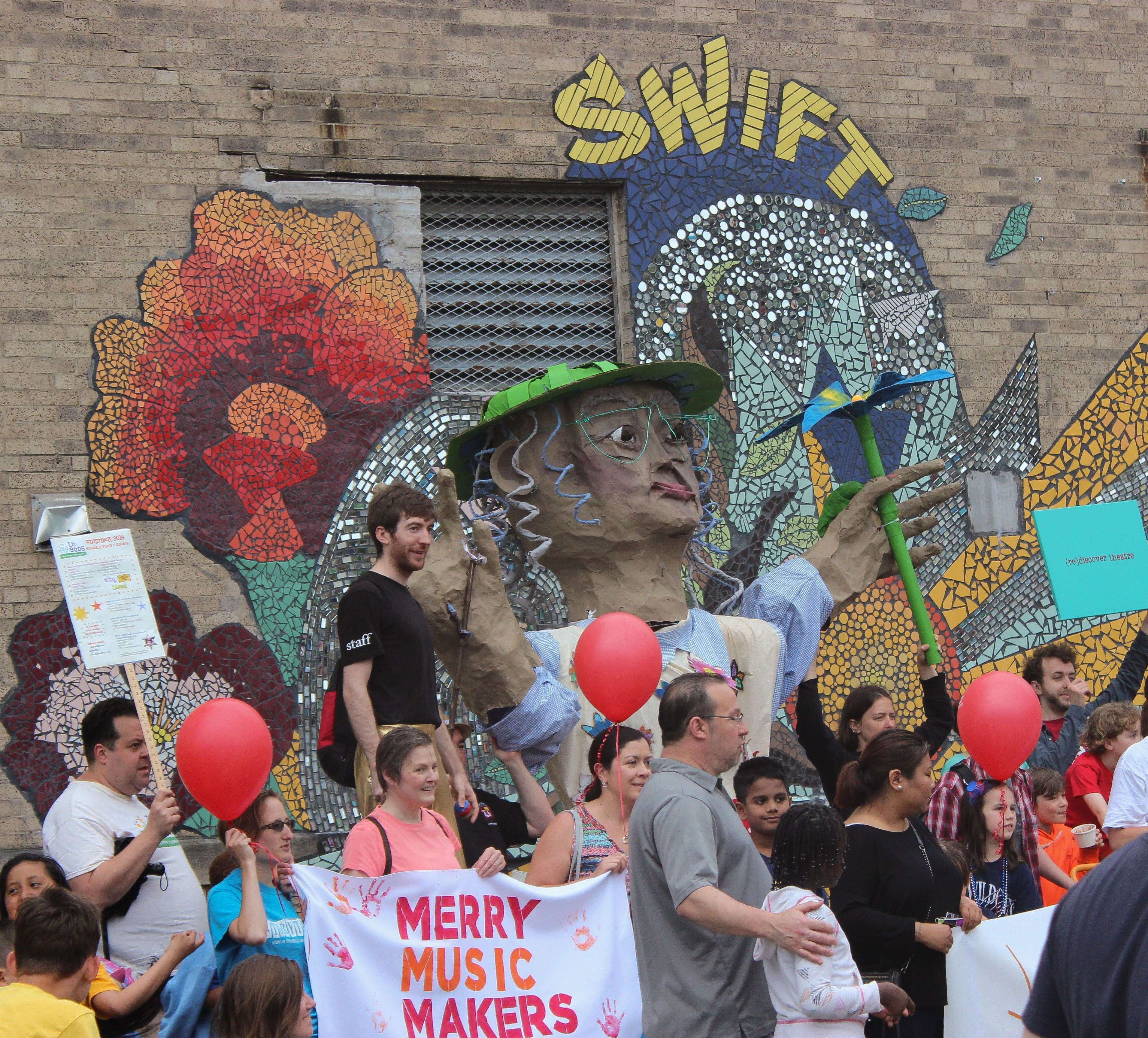