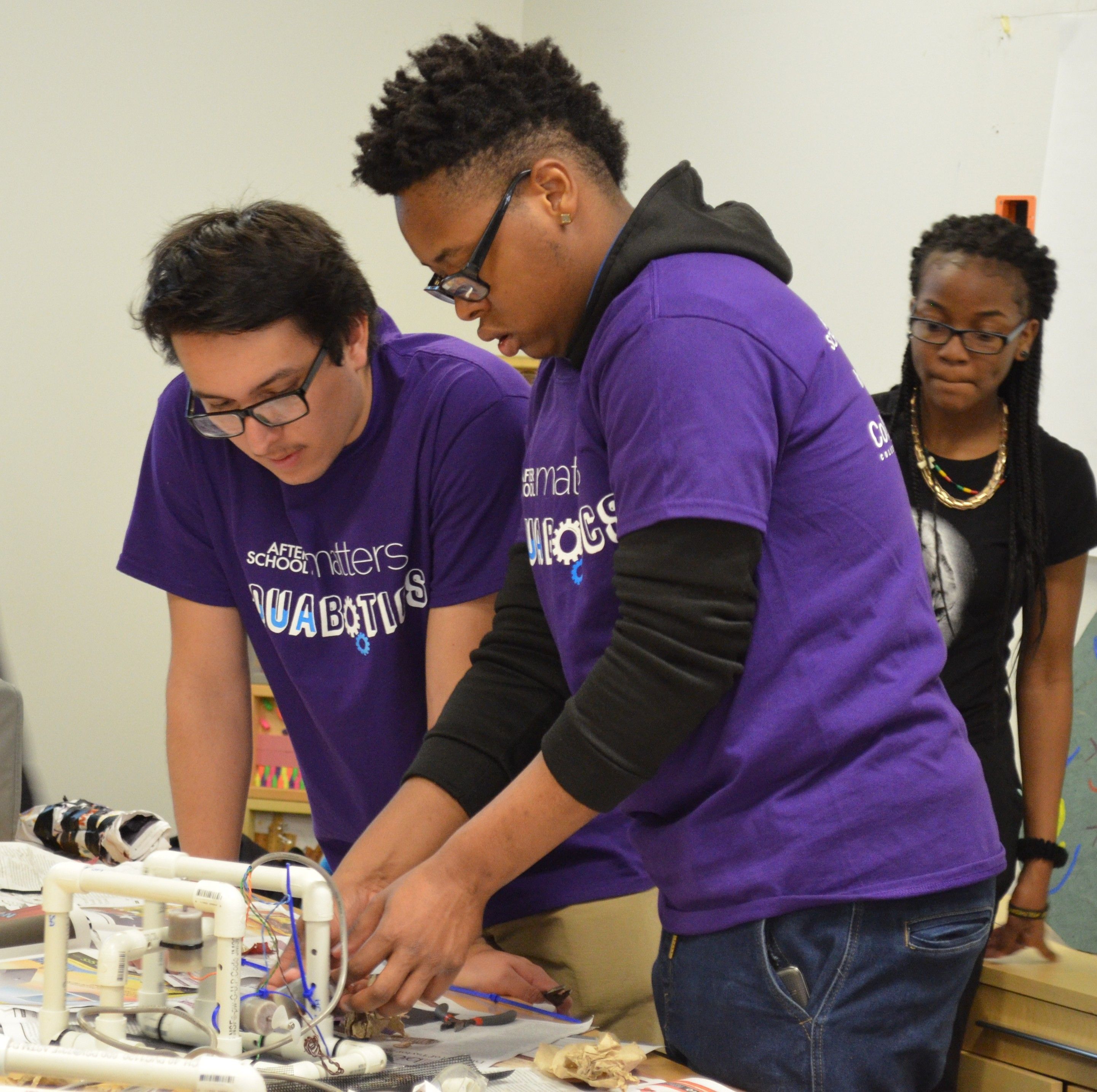 What does it take to make a remotely-operated vehicle work underwater? Nearly 30 teens used their spring breaks to find out in the After School… More ›

*This article was originally published on the USC Shoah Foundation blog and has been reposted here with permission. Read the original article here.

After School Matters (ASM) is a non-profit organization that provides life-changing after-school and summer program opportunities to more than 15,000 Chicago high school teens each year. Programs in the form of apprenticeships and internships cover topics from science, sports and technology to college readiness skills and communication.

In the IWitness activity “Skittles, Deplorables and All Lives Matter” (a Mini Quest), students learn about leadership and rhetorical styles, including argument, persuasion and propaganda as it pertains to public political discourse. They also develop their own contributions to the political debate using social media. 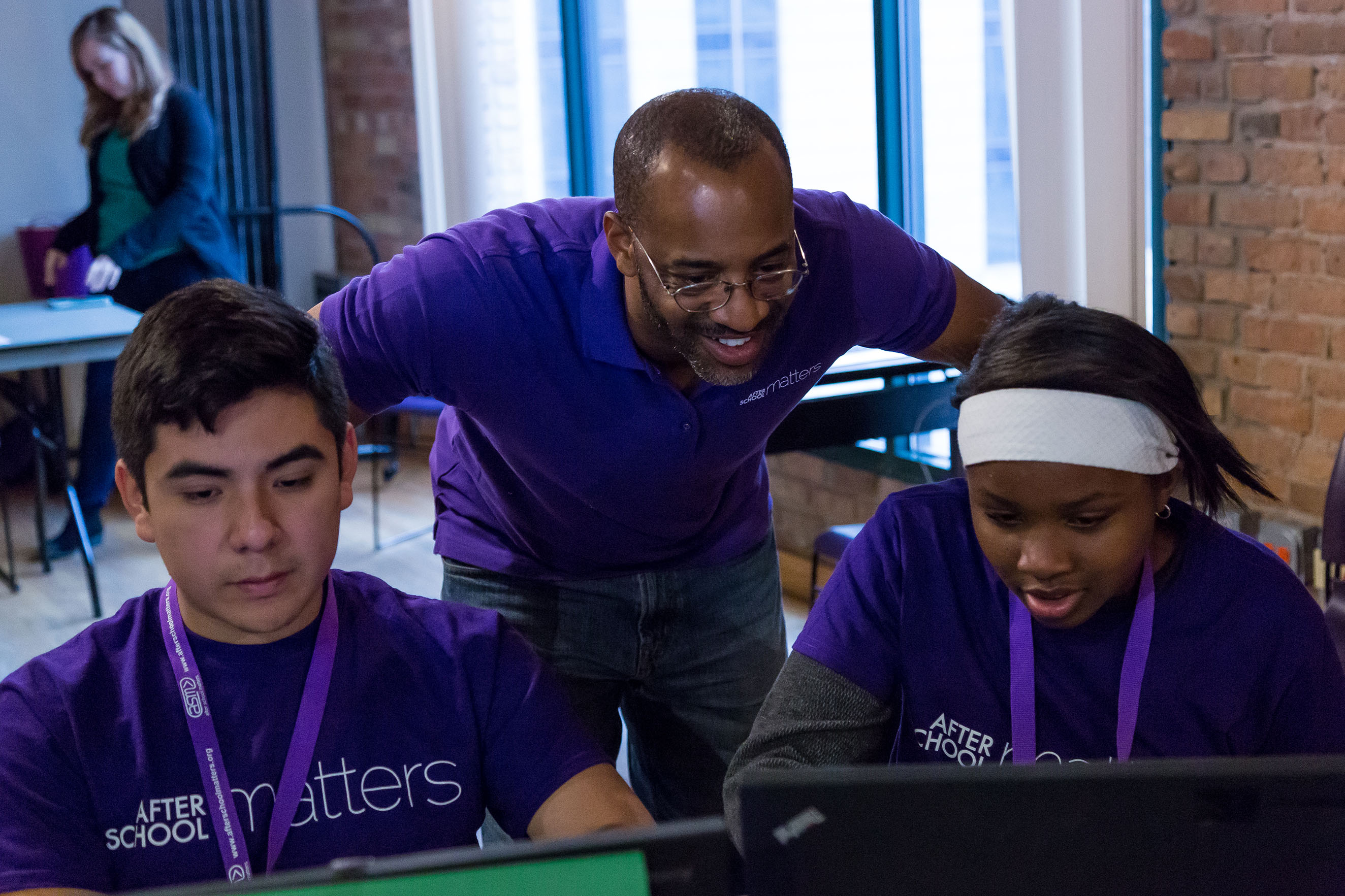 The IWitness pilot was conducted in the ASM program “C.O.O.L. Communicators – Politics and Propaganda,” on Saturday, October 15, led by instructors Michael Levesque, Kirstin Smith and Rania Elalej. In the C.O.O.L. Communicators program, students learn about sources of influence on our society and our government, including media and interest groups. The goal is to challenge students to take a critical look at all sources of constructed messages through simulations, vocabulary-building activities, and real world applications. This will make them more savvy and informed citizens going through the 2016 Presidential election.

USC Shoah Foundation education staff Kori Street and Lesly Culp helped lead 18 students through the IWitness activity. In the activity, students watch testimony clips of Holocaust liberator Paul Parks and Ruth Pearl, mother of slain journalist Daniel Pearl and witness of Holocaust-era persecution of Jews in the Middle East, while reviewing the distinction between argument, persuasion and propaganda and different models of rhetoric.

They then reviewed current events from the 2016 presidential election, including Donald Trump Jr.’s tweet about immigrants being like Skittles and Hillary Clinton’s comment about Trump supporters being “deplorables.” Students presented the facts from news sources and presented to the group which kind of rhetoric each example represents.

The activity concluded with students working in groups to construct persuasive or argumentative messages about immigration, homelessness, criminal justice reform, and racial and gender disparity. Two groups’ arguments were posted on the USC Shoah Foundation Facebook page and the students shared their work on social media using the hash tag #AfterIWitness.

Students enjoyed being able to learn about how political messages can affect people and the importance of being an informed citizen.

“The testimonies affected me personally because I never thought about what happened in the past and how it affected others so severely with a dramatic affect and I don’t want that history to repeat,” one student wrote in a survey after the conclusion of the activity. “I do believe this [will influence me] in school by taking action when I see negativity and violence going on.” 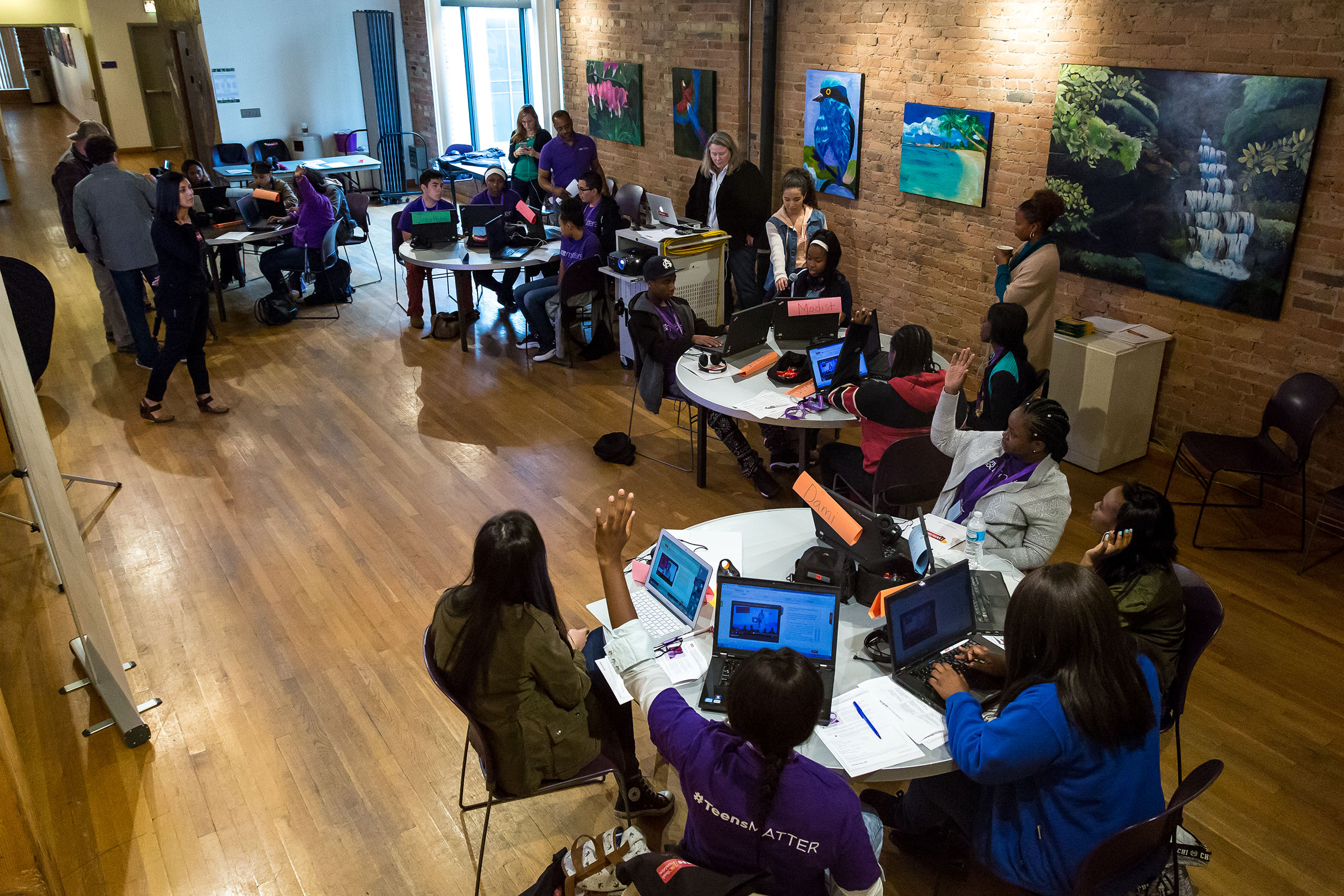 Students work on the activity at Gallery 37 Center for the Arts. Photo credit: Juan Martinez Photography

Other students commented that the activity showed them that they can use their voices to make a difference as long as they think critically. Many said that they never thought they could use social media as a platform to discuss issues that matter to them.

One student said, “I learned that we need to be mindful when presenting our ideas on social media and that we must support our opinions with facts to be taken seriously. I learned that to be worldly knowledgeable, we must learn from multiple sources and be well-informed, especially if we wish to speak of these matters and use our voice.”

Levesque said teens don’t always know their voices matter and this activity helped them realize their voices do matter. He also noted that the format of the activity will help enhance his students’ digital literacy skills. Culp said students developed their critical analysis skills by watching testimony and reviewing political rhetoric.

USC Shoah Foundation and After School Matters will continue working together to identify possible avenues for bringing IWitness to ASM programs. 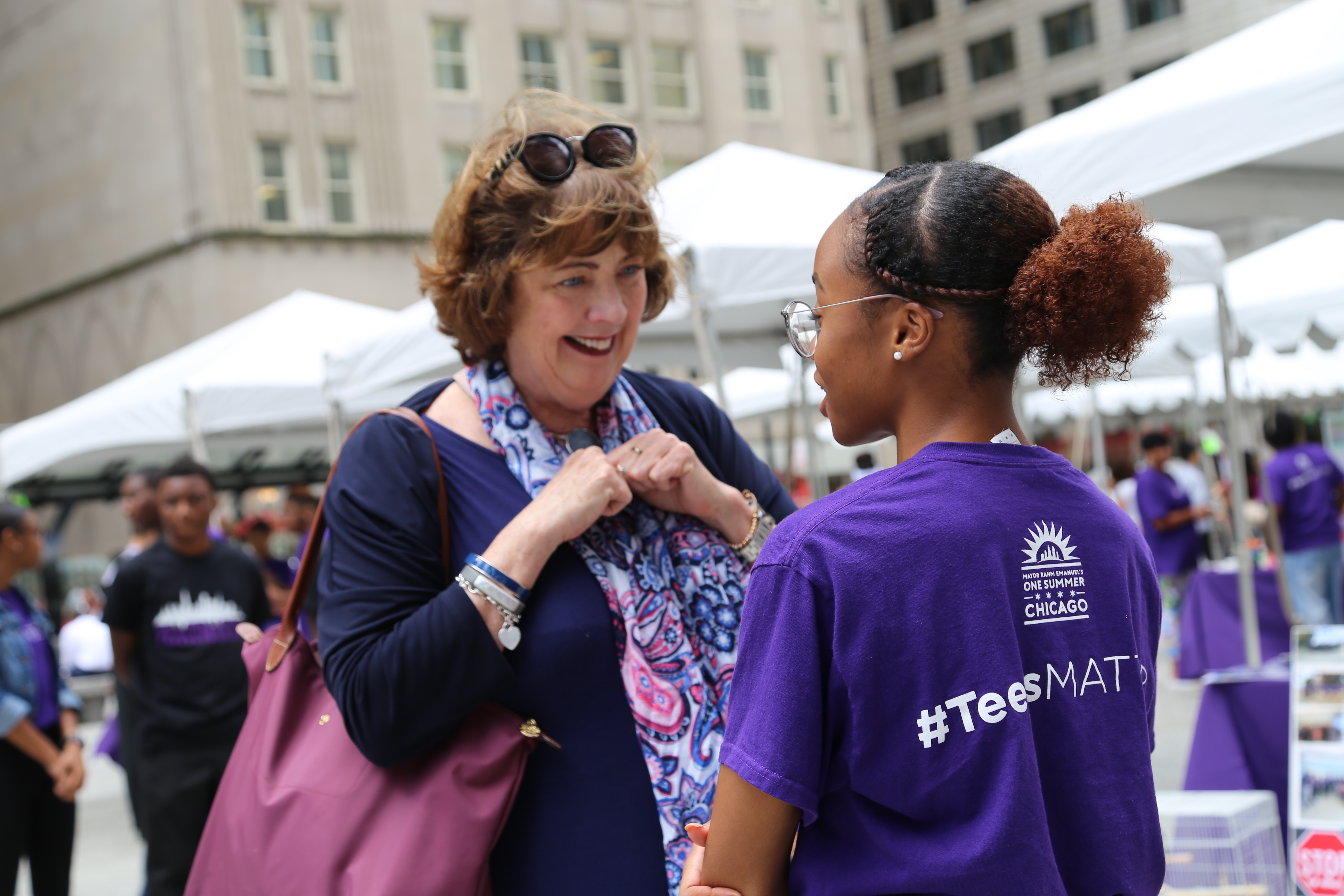 Prioritizing the Next Generation: An Open Letter to Our Next Mayor

As we approach the end of this mayoral election, it’s tough to think beyond the polls, the final interviews, and the constituent handshakes in the rush to the finish. But in the coming… More ›