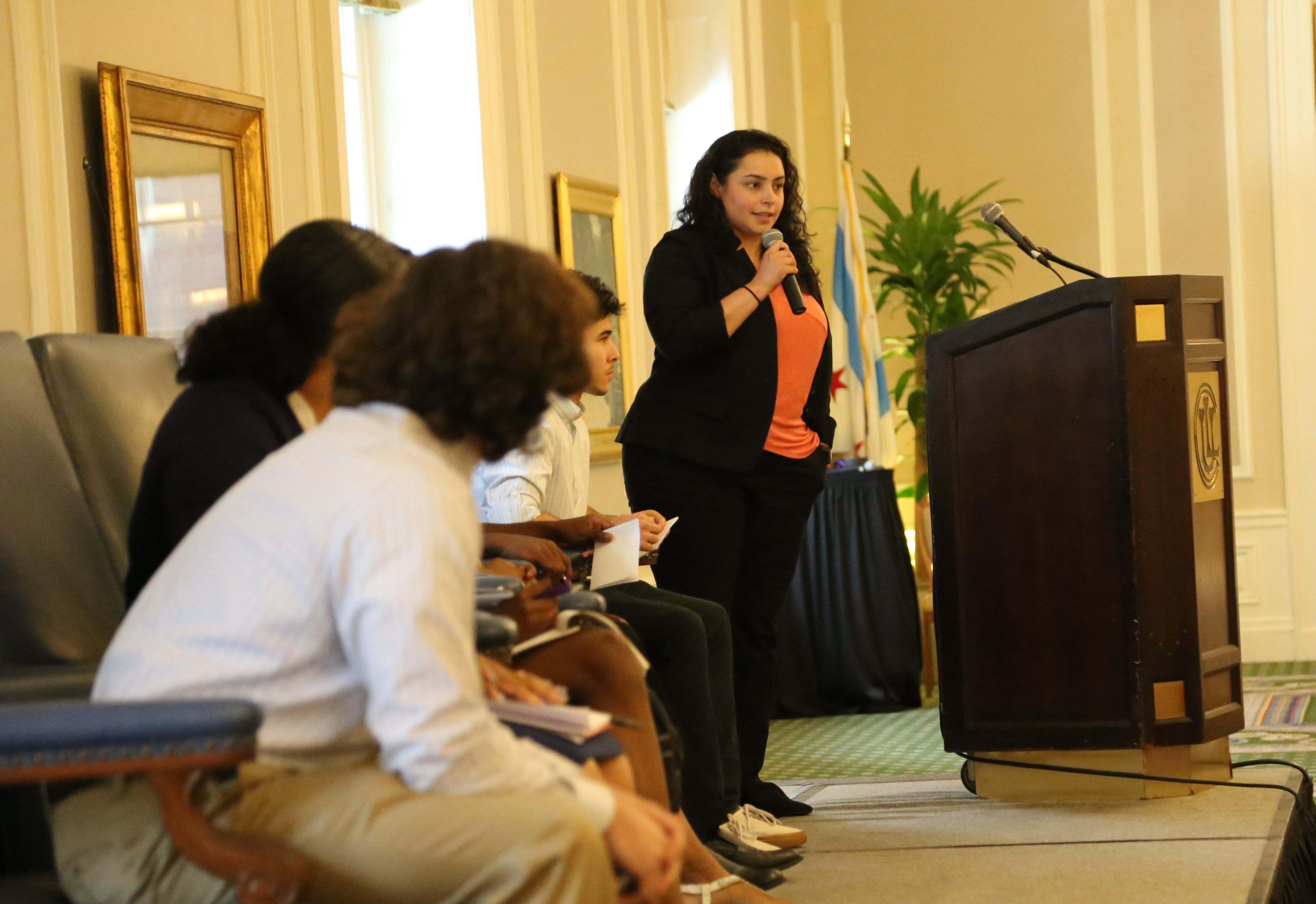 By Julia Flores, MBA, Director of Instruction at After School Matters

At the Every Hour Counts Institute for Building Expanded-Learning Systems in August, After School Matters convened a panel of teens to give the inside scoop on what it’s like to be a teen in an after-school program and give advice on how to best engage high school students. Is there anyone better to speak to promising practices than the teens themselves?

Teens were asked the following: what can instructors do now to improve engagement? They mentioned the importance of building community early in the program session. The series of games and icebreakers helped them get to know and feel more comfortable with each other. Teens also mentioned providing teens the opportunity to choose the direction in which the learning goes. Teen choice is very important to them and it helps ensure that there is relevance in the content.

The teens mentioned several reasons why they remained engaged throughout the summer. The first thing that was mentioned was the reputation of the program. Several of the teen panelists had been recruited to the program by their friends. The second thing mentioned was the fact that the instructor was not only funny and engaging, but showed genuine interest in their lives. To quote a teen: “Our instructor…he’s not family, but pretty close to it.” 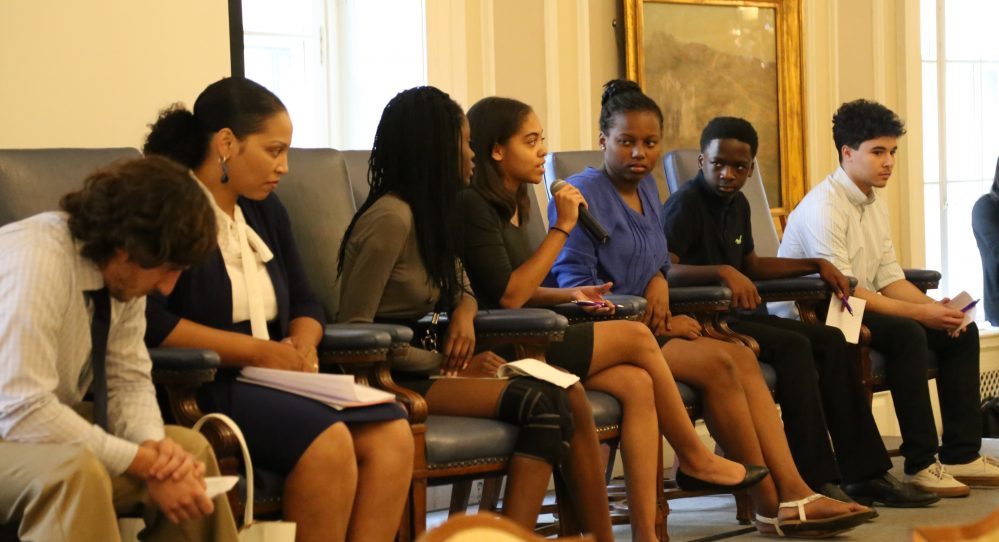 The panel of teens and External Assessors discuss how to engage teenagers in out-of-school programs.

What stood out to me was the sheer confidence the teens possessed in speaking to a room full of adults in the OST space. They spoke clearly about their skill development and the correlation between that and the growth of their confidence. One teen even mentioned that the skills she learned in public speaking helped her tremendously in school. Those same skills enabled her to teach other students in her class to hone their public speaking skills. Ultimately, what teens learned in their After School Matters program helped them in school. The confidence they built in their OST program helped them in life. That is the ultimate goal of teaching anything.

That panel discussion is one of those defining moments in one’s career. It reaffirms what I’ve known all along: after school really matters. We, as OST providers, have a unique opportunity to change the lives of the youth that seek out our programs. We can create the space for teens to grow and explore various possible careers. We just have to empower teens to find their voice and make them partners in instruction.

This blog post was reposted with permission from Every Hour Counts’s blog. This piece is the fourth and final part in a series covering the Third Annual Institute for Building Expanded-Learning Systems. Learn more about Every Hour Counts and Expanded-Learning Institute at afterschoolsystems.org.
Read the complete, four-part series on this summer’s conference at everyhourcounts.wordpress.com.