Chicago rapper Pinqy Ring sees a shift in how women in hip-hop are viewed, pushing for systemic change

After School Matters instructor and rapper Pinqy Ring talked with the Chicago Sun-Times about women in hip-hop, pushing for systemic change, and teaching songwriting and… More › 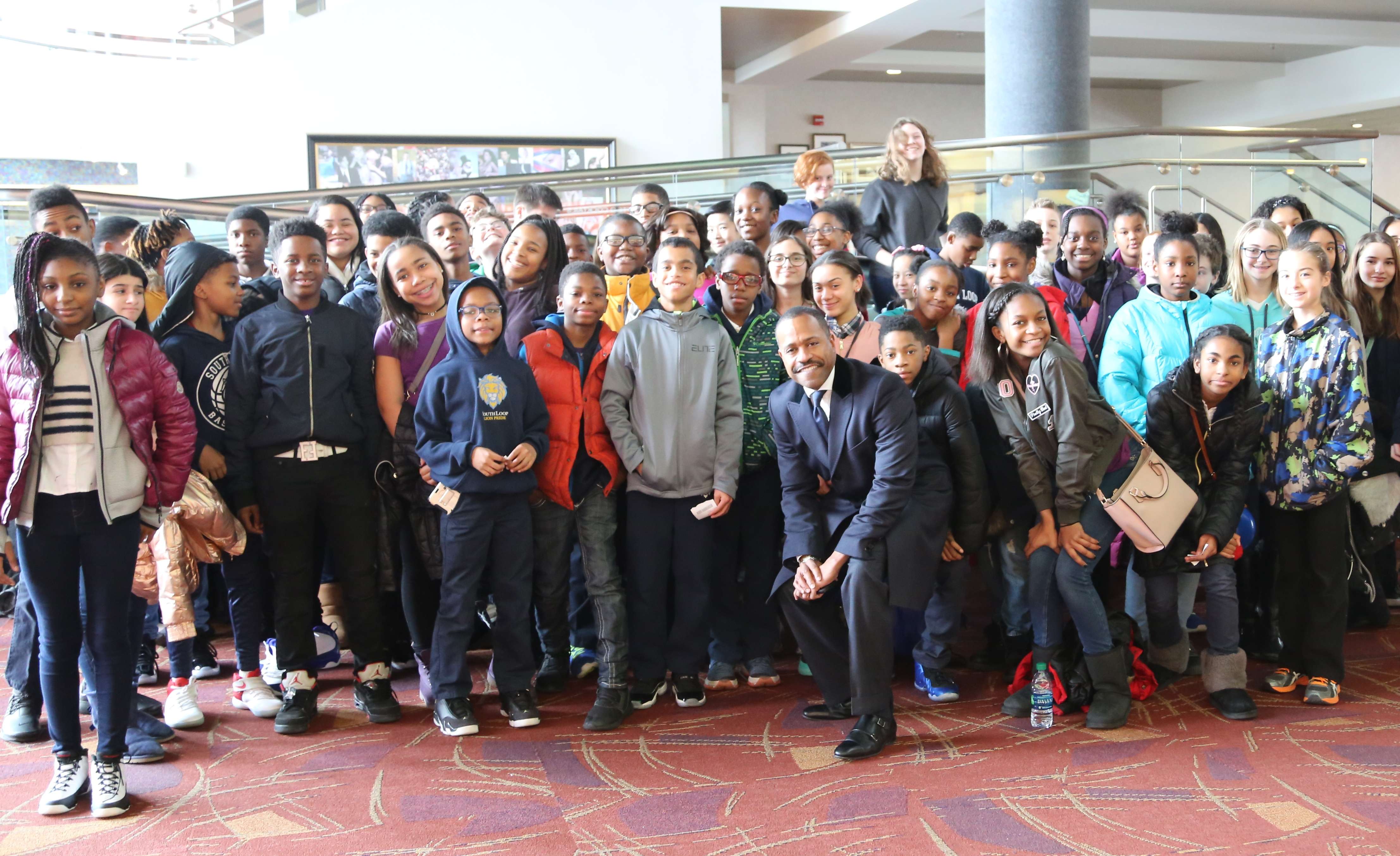 With the combined support of Fifth Third Bank and Google, After School Matters sent 1,000 Chicago youth to see Hidden Figures this month. Because of Fifth Third Bank’s generosity, students from 11 schools were able to watch the highly-acclaimed film which tells the story of three African-American women who helped launch the first American astronaut into orbit. After School Matters was proud to have Fifth Third Bank’s Market President Eric S. Smith welcome several groups for a pre-screening discussion. His inspirational words expressed the power of hard work and the importance of persistence even in the face of obstacles—a message furthered by the movie itself. These showings were part of a nationwide initiative led by the New York African American Business Leaders Fund with support from Google.

“Hidden Figures was very inspirational. It taught me that when you truly want something, your skin color can’t get in the way. I learned a lot from this movie, and I appreciate that I had the chance to see it.”
— Amarria B. 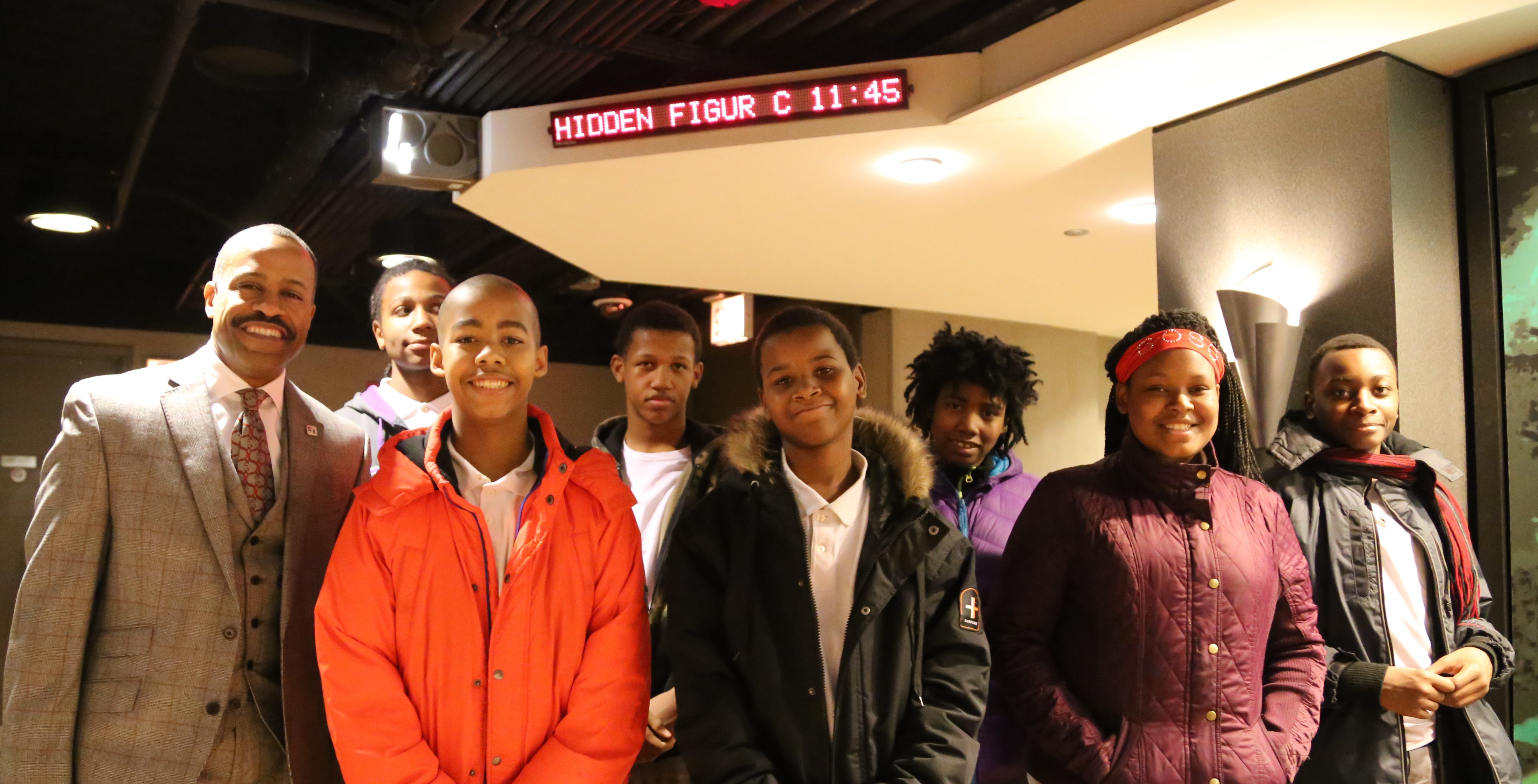 Fifth Third Bank’s Market President Eric S. Smith with a group of students outside a screening. 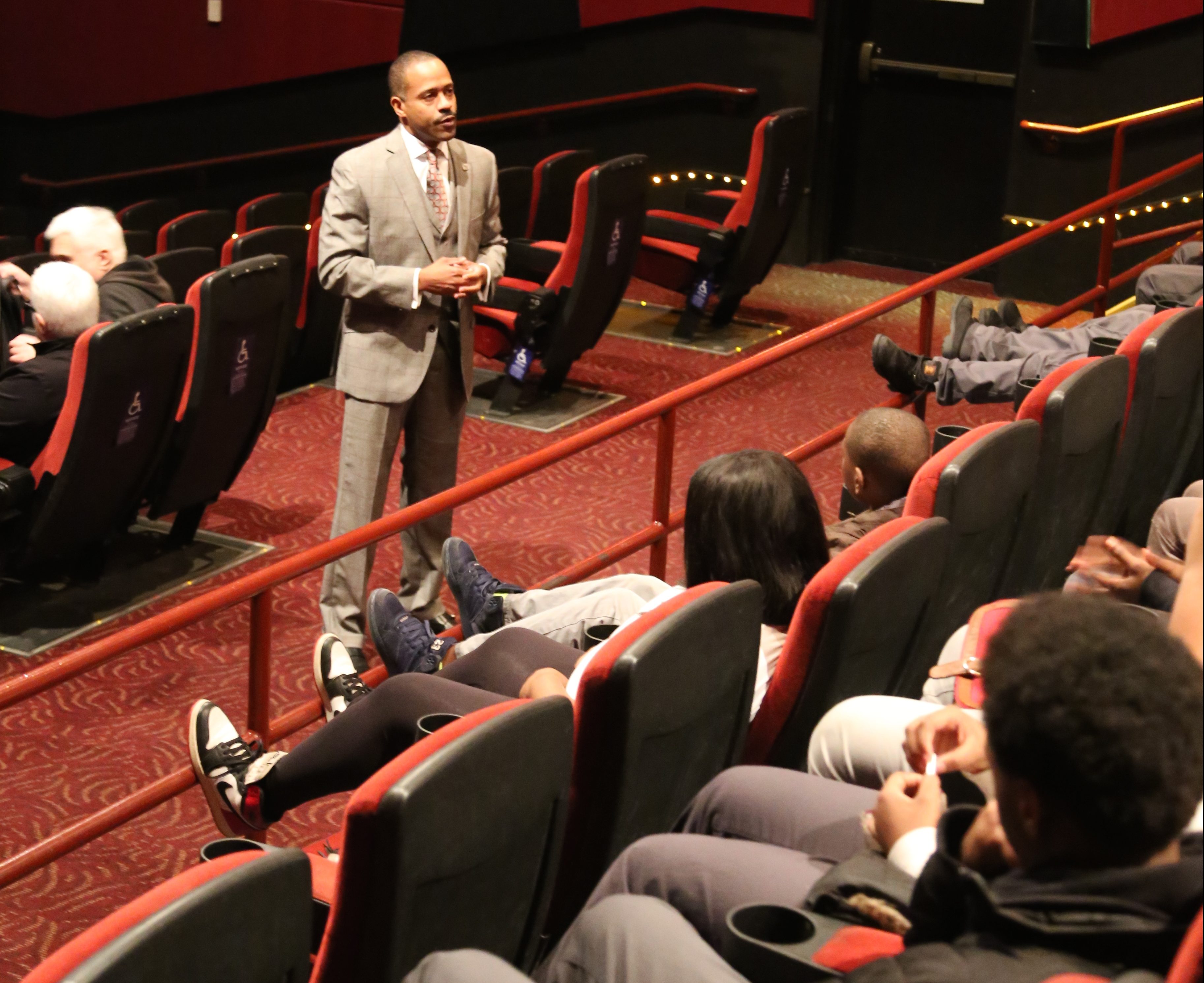 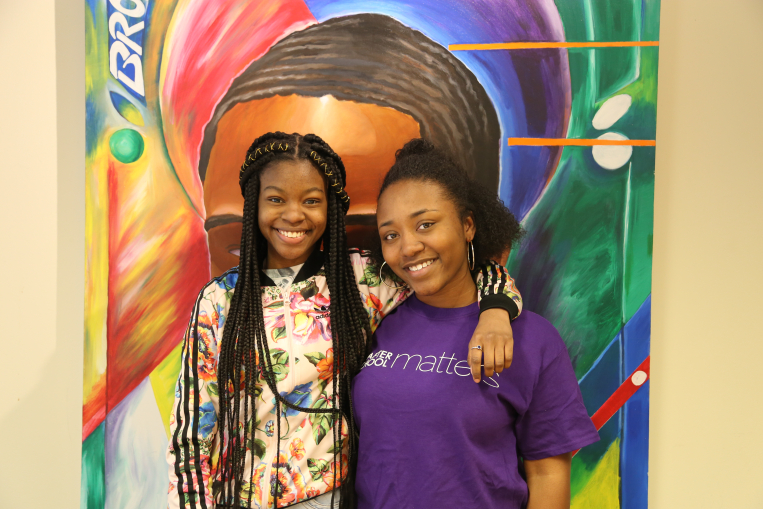 Chicago students head to D.C. for March for Our Lives

By: Rachel Hinton Chicago Sun-Times At 13-years-old, Mya Middleton, was out buying groceries for her mom, when she witnessed an armed robbery. The assailant, she… More ›