After School Matters and the legacy of Michael Lutz

By: Shia Kapos Add Michael Lutz to the legacy of notable names who have helped build After School Matters. The Chicago businessman died in 2009…. More ›

Spring Break 2017 at After School Matters!

After School Matters teens took advantage of CPS’s Spring Break to find their future in some of our special initiatives programming! Learn more about the places they explored, the things they built and the ways they discovered their potential through highlights below.

During ASMU 2017, 120 high school freshman and sophomores spent four days learning about college and career paths! Teens heard from a motivational speaker to begin the week with positivity and excitement.

Teens then participated in workshops to learn more about the journey to college while discovering more about their interests with activities ranging from making vision boards to breaking down the college application process and more. Then, teens had the opportunity to tour local colleges and business offices, including the University of Illinois at Chicago, The Illinois Institute of Art and the Joffrey Ballet. On the program’s fourth and final day, teens decorated Grad Caps with their goals for the future and the skills they have to get themselves there. 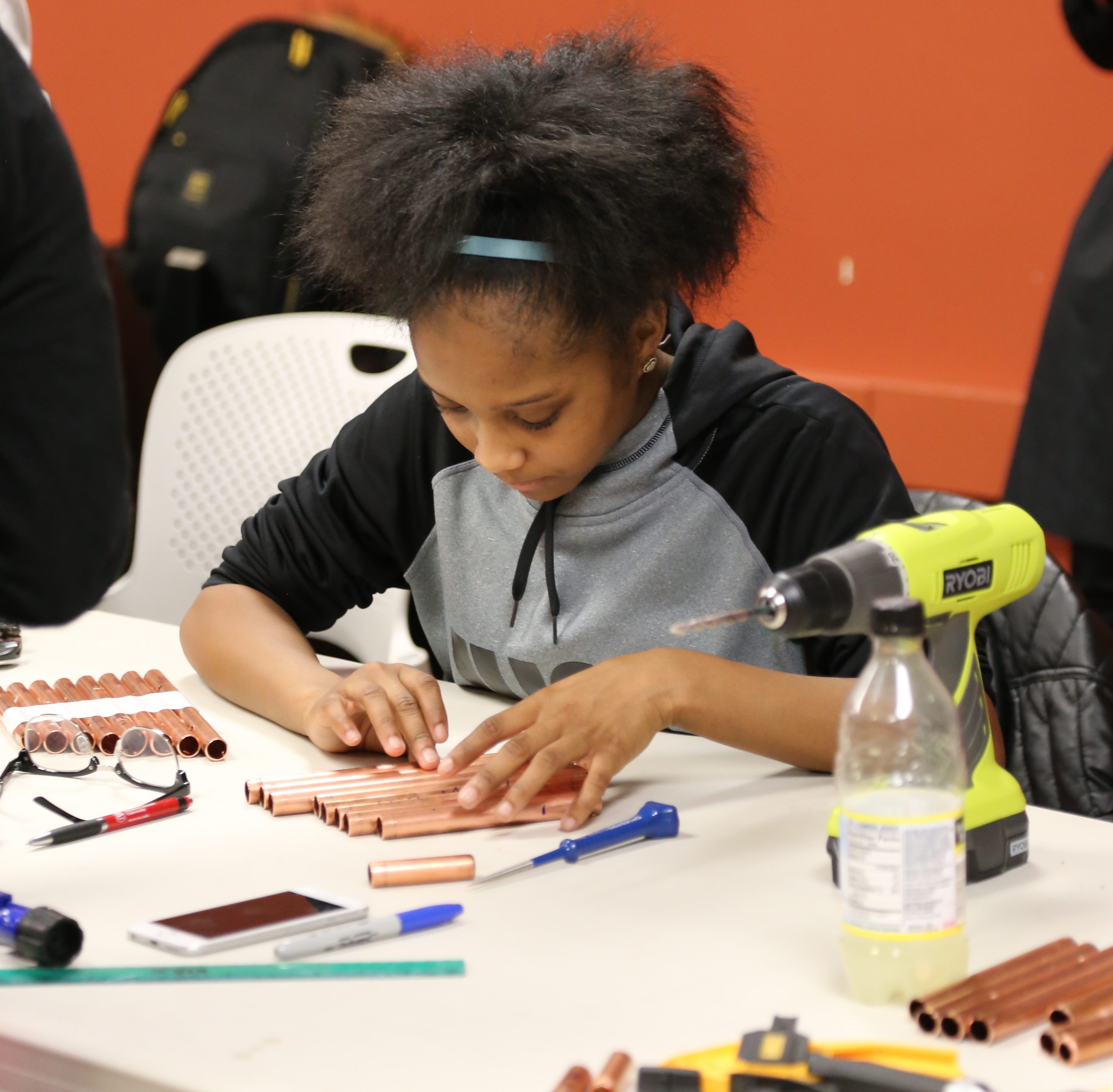 40 teens participated in Music in STEM at Columbia College Chicago during spring break, a four-day program where teens design and craft musical instruments while exploring the science and mathematics behind sound and music. This program takes place in college classrooms and labs, and teens learn directly from college professors. The Music in STEM program is a partnership with Chicago Public Schools, Columbia College Chicago and Scientists for Tomorrow.

Watch a video of a teen playing a xylophone he built here.

“Because of the Music in STEM program, I feel like I can build anything.”
— Tyshawn C., 15

On April 11, teens from the Youth Ambassador Leadership Council program flew to Atlanta for an immersive, educational experience. The teens toured Emory University, where they learned about admissions and financial aid, visited academic buildings, the main library, the athletic facilities, and a freshman dorm. Teens were able to talk to current and former students, and hear about resources for minority students in EBSU (Emory Black Student Union) and Centro Latino at Emory. Then the group visited the World of Coca-Cola and the Martin Luther King Jr. National Historic Site. The group also stopped by Dr. & Mrs. King’s tomb, Freedom Hall, and the historic Ebenezer Baptist Church.

Thank you to United Airlines for making this college visit possible for our teens! 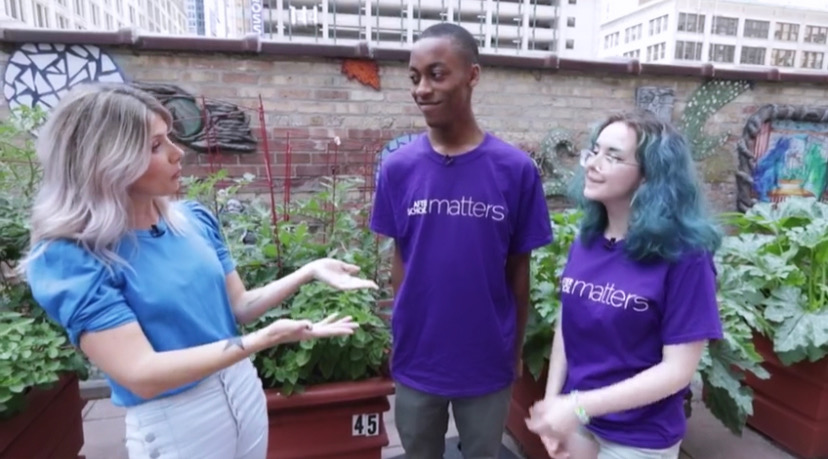 Conagra Brands Foundation in partnership with Eat Travel Rock TV visit After School Matters to see how Chicago teens are taking action and making a difference.