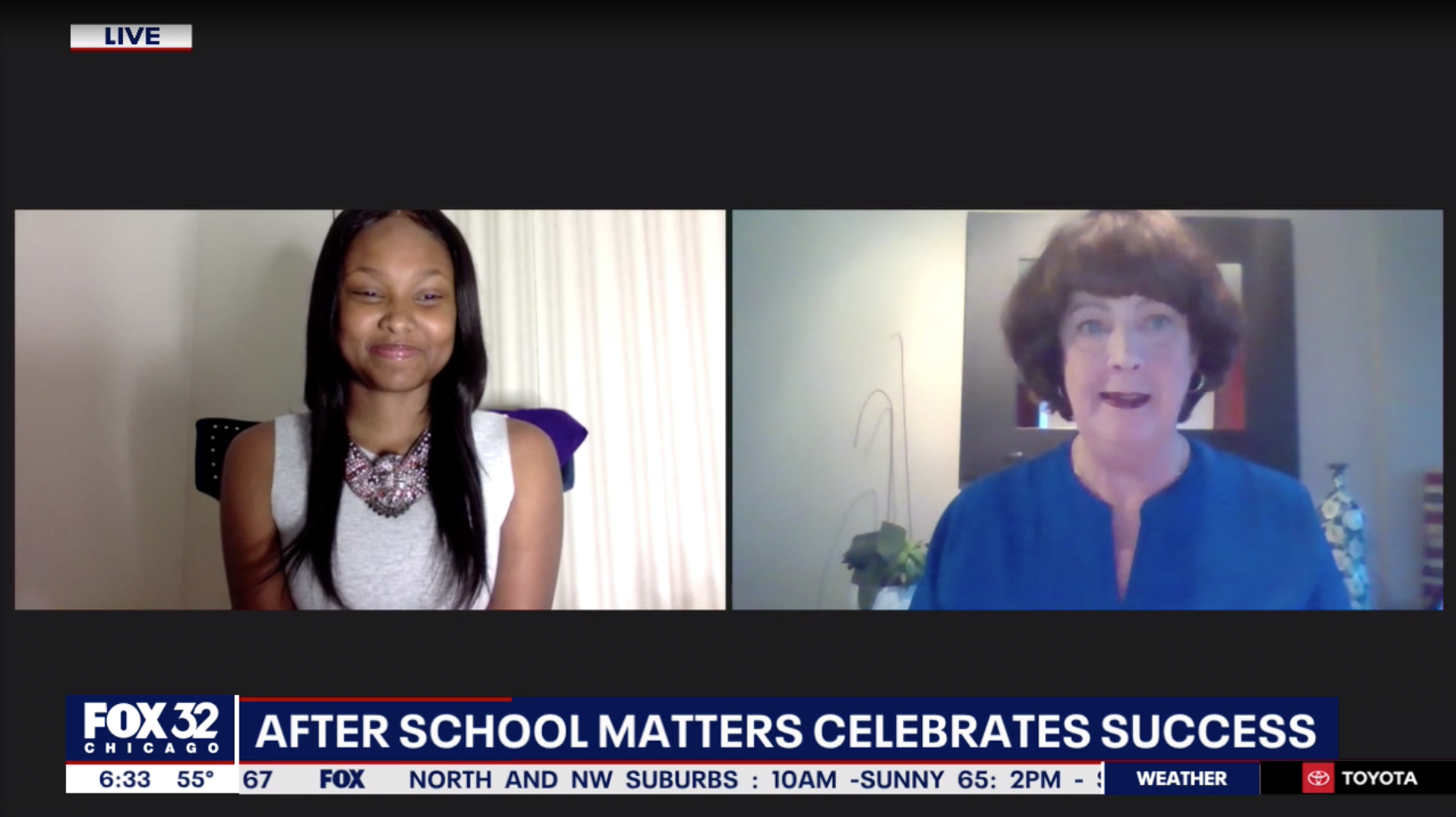 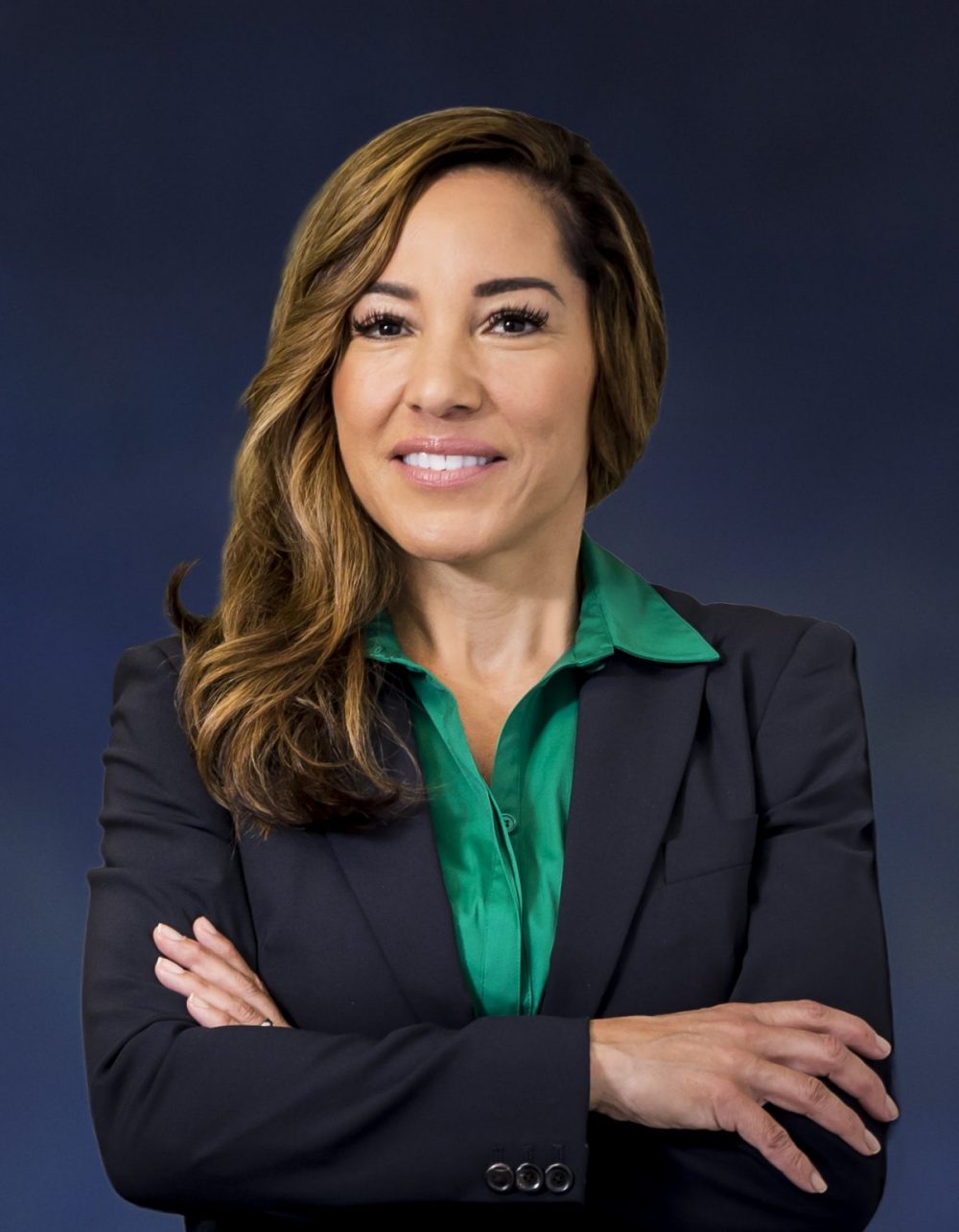 Wardell is the sole African American woman leader of a FORTUNE 1000 company. She has served in that capacity since May of 2016. Her platform and mantra since ascending to the helm includes being “a champion of ALL, driving diversity and inclusion through cultural transformation at the company.” Under her direction, Adtalem has dutifully worked to achieve success by embracing a “students first” culture.

She believes that diversity is intentional and creating and supporting programs like After School Matters will make a difference for our children and the future business world.

“I was just like the kids in After School Matters and know the life-changing value that one area of focus, one person or group can make. We owe it to all teenagers to provide opportunities that give them confidence and an ability to envision where their lives may go,” said Wardell.

Last year, After School Matters announced plans to develop a 15,000 square-foot programming facility at Gately Park in Chicago’s Pullman community to serve an additional 2,200 teens annually. Located in Chicago’s Pullman neighborhood, the world-class facility will offer teens access to a variety of programs in the culinary arts, sports, STEM, and other fields. Designed specifically for teens to engage with After School Matters programs, Gately will be equipped with an industrial-sized kitchen, state-of-the art science labs, a makerspace, arts studios, and more. Overall, After School Matters intends for the programming site at Gately Park to function as a critical hub for positive youth development on the South Side, capable of empowering and preparing teens for college and careers while invigorating surrounding communities.

“We are so grateful for Lisa’s generous donation to After School Matters and our teens, who represent the future of Chicago,” said Mary Ellen Caron, CEO of After School Matters. “It is because of individuals like Lisa who are committed to providing access and opportunities for our young people that we are able to build a brighter future for our great city.” 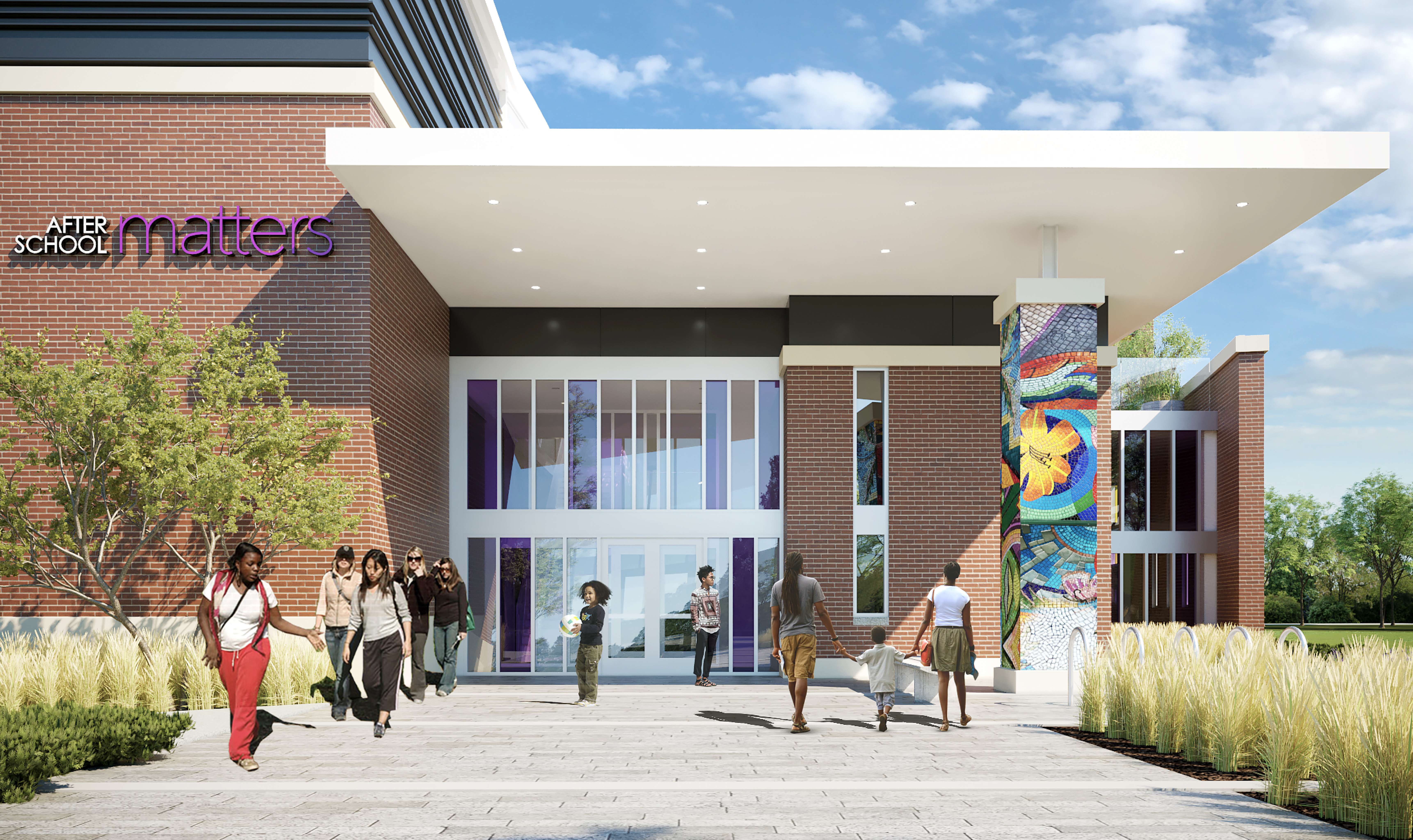 “We need to start early and be vigilant about building a culture that embraces and nurtures diversity. These teens represent the work force of the future. They will become our single greatest asset as we intentionally build work environments that drive better results,” said Wardell. “If we want a diverse pipeline, we must build it from the ground up. I think I’ve made a great investment in them and in our future.”

March For Our Lives: ‘Chicago goes through this every day’

BBC Chicago student Mya Middleton, 16, tells hundreds of thousands attending the March For Our Lives rally in Washington DC a story about her chilling… More ›