Alicia Keys Joins Chicago Teens to Promote Racial Justice and Encourage Perseverance During Challenging Times
Presented by After School Matters, the free, live and virtual conversation drew teens from across Chicago to hear about her perspective on current events, her life and career

CHICAGO—Fifteen-time Grammy Award winner Alicia Keys joined teenagers and their families across Chicago on September 24 for a live virtual conversation about current racial and social justice events, as well as her life and music career, including her recently released album, ALICIA.

“I deeply value opportunities like this to connect to our country’s next generation of leaders, and after talking with and hearing from the amazing teens in Chicago’s After School Matters program, I have a renewed sense of hope for our collective future,” said Alicia Keys after the event. “Chicago teens reflect the incredible energy and passion for progress that youth all across the country embody, especially right now. In these times of challenge and uncertainty, we have to step up to encourage, empower and embrace each other and give special energy to the young people in our lives! We know they are going to fix this thing!!”

“Our teens need us now more than ever,” said After School Matters Board Chair Mellody Hobson. “For Alicia Keys, a national treasure and change agent herself, to take the time to engage with Chicago teens makes it loud and clear: they matter, and their voices matter.”

“The resilience of young Chicagoans, such as the talented teens of After School Matters, never ceases to amaze me. The hard work they put into remote programs this summer, accomplishing a 90 percent attendance rate, demonstrates their commitment to building a better, brighter future for themselves and our city,” said Mayor Lightfoot. “It was an honor to join the iconic musician, author and activist Alicia Keys in recognizing and celebrating the success of our young people. We thank her for the meaningful insights and advice she shared with thousands of teens all across Chicago, which I’m sure will leave a lasting impact well beyond tonight.”

Over 30 years, After School Matters has grown to be a national leader in providing high school teens with high quality, after-school and summer opportunities. Each year, 20,000 Chicago teens explore and develop their talents while gaining critical skills for work, college and beyond through these world-class programs in the arts, communications and leadership, sports and STEM taught by instructors who are experts in their field.

After School Matters Presents: A Conversation with Alicia Keys comes on the heels of a successful and unprecedented summer, with After School Matters re-envisioning its program model of providing in-person after school and summer activities for high school teens at hundreds of sites citywide, to instead serve teens fully remotely. This summer, After School Matters successfully served 10,000 Chicago teens in more than 500 different programs and saw a 90 percent teen attendance rate.

After school programs have been a crucial part of the COVID-19 response, adapting services to meet youth and community needs, offering social-emotional supports, and filling the education gap through virtual programming. An After School Matters survey of nearly 3,000 Chicago teenagers revealed since in-person learning ended in March, young people have had a hard time accessing meals and participating in lessons because of technology gaps, and some youth have witnessed their parents lose jobs, taking on adult worries of money, shelter, and food. Non-profits, including After School Matters, have taken action to fill those essential gaps through providing meals, technology, mental health counseling, and more.

After School Matters programs are continuing to be fully remote for the fall session, which begins the week of October 6. Chicago high school students can search and apply for fall programs at afterschoolmatters.org.

All After School Matters programs are paid apprenticeships and internships, with teens earning a stipend between $275 and $750 depending on the length and level of expertise required for the program. Teens who need access to technology are acquiring devices through After School Matters, and to ensure teens have the other materials needed for their projects, instructors and staff are delivering supply packets directly to teen homes.

About Alicia Keys:
Alicia Keys is a modern-day Renaissance woman—a 15-time Grammy Award-winning artist/songwriter/musician/producer, an accomplished actress, a New York Times best-selling author, a film/television and Broadway producer an entrepreneur and a powerful force in the world of activism. Since the release of her monumental 2001 debut album, Songs in A Minor, Keys has sold over 65 million records and built an unparalleled repertoire of hits and accomplishments. Keys’ seventh studio album ALICIA was released on September 18, 2020. The first single “Show Me Love” earned Keys a record-extending 11th number 1 on the Billboard Adult R&B Songs airplay chart, and her follow-up hit single, “Underdog,” went #1 on the overall iTunes chart and became the most added song at Top 40 radio in the US upon its release. Keys released her new book More Myself: A Journey on March 31, 2020 via Flatiron Books, which debuted and spent multiple weeks on the New York Times Bestseller List. 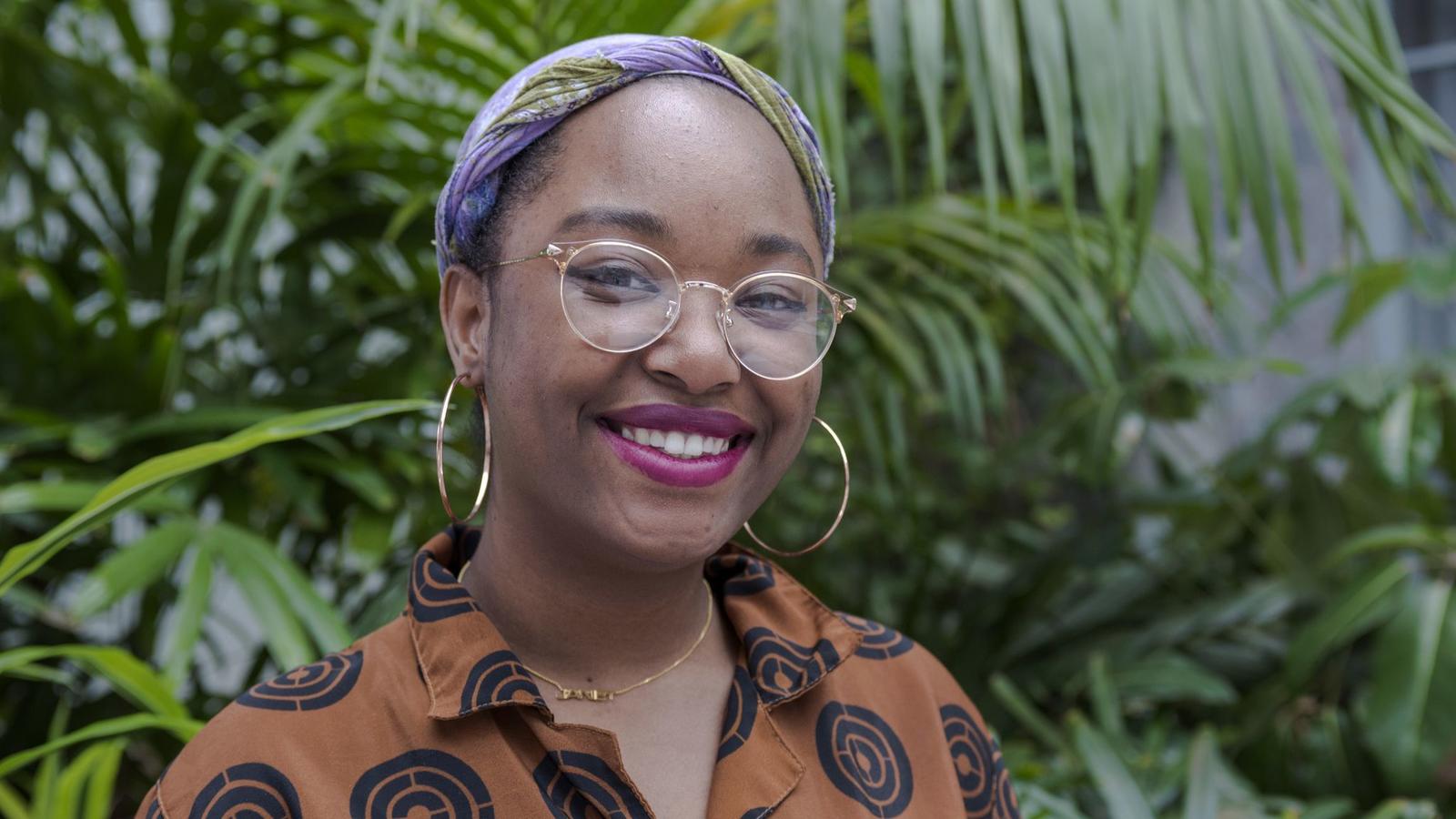