After School Matters began in 1991 as a summer arts program under large white tents on the then-undeveloped Block 37 lot in Chicago’s downtown Loop and was called “Gallery 37.” The program served 260 teens that first summer, who worked with instructors who were professional artists.

The brainchild of two strong women, Maggie Daley and Lois Weisberg, Gallery 37 recruited and paid professional Chicago artists to not only teach the teens art but to also instill in them the importance of showing up every day, on time and ready to work, in exchange for a monetary stipend and the chance to discover their creativity and express themselves through art. 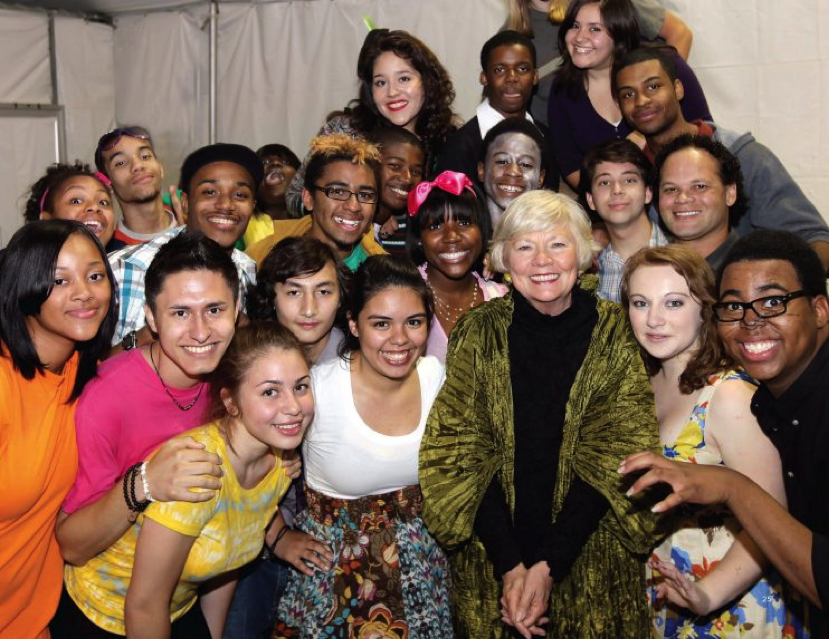 Operating as a part of the City’s Department of Cultural Affairs, Gallery 37 soon expanded from that downtown location to bring the successful programs to various Chicago neighborhoods, and in 1995 started its partnership with Chicago Public Schools to deliver the programs in Chicago high schools. In its first ten years, Gallery 37 was recognized with numerous national and international awards and replicated in programs across the globe.

In 2000, with important funding from the Robert Wood Johnson Foundation, After School Matters was founded as a nonprofit to extend the Gallery 37 model beyond the arts to include technology, sports, and communications. The name Gallery 37 was used to brand the organization’s first flagship site, located at 66 East Randolph, the Gallery 37 Center for the Arts. This building continues to serve as a haven for diversity and creativity in the heart of the Loop.

In 2012, Mellody Hobson agreed to serve as Chair of the After School Matters Board of Directors, bringing her passion for her hometown and her expertise in financial leadership and management to benefit the young people of this city. She has been instrumental in helping the organization grow and was the leading voice in making our After School Matters at Gately Park space a reality. 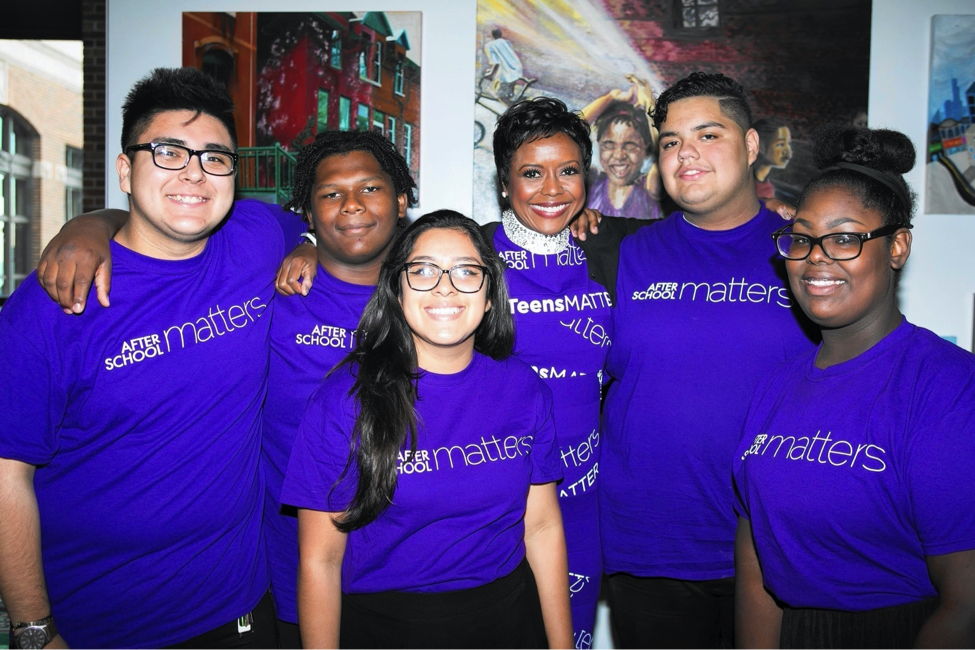 Board Chair Mellody Hobson and Chicago teens at After School Matters’ 25th anniversary gala in 2016.

In 2016, in an incredibly generous act, Karyn Lutz and her family gifted ASM with a building at 3435 N. Cicero, in the Belmont Cragin neighborhood where her husband Michael built his business and career. This donation allowed ASM to establish a permanent location on the northwest side of the city, and create four floors of teen-focused creative space. The Michael and Karyn Lutz Center for After School Matters opened to more than 1,000 teens in 2017. 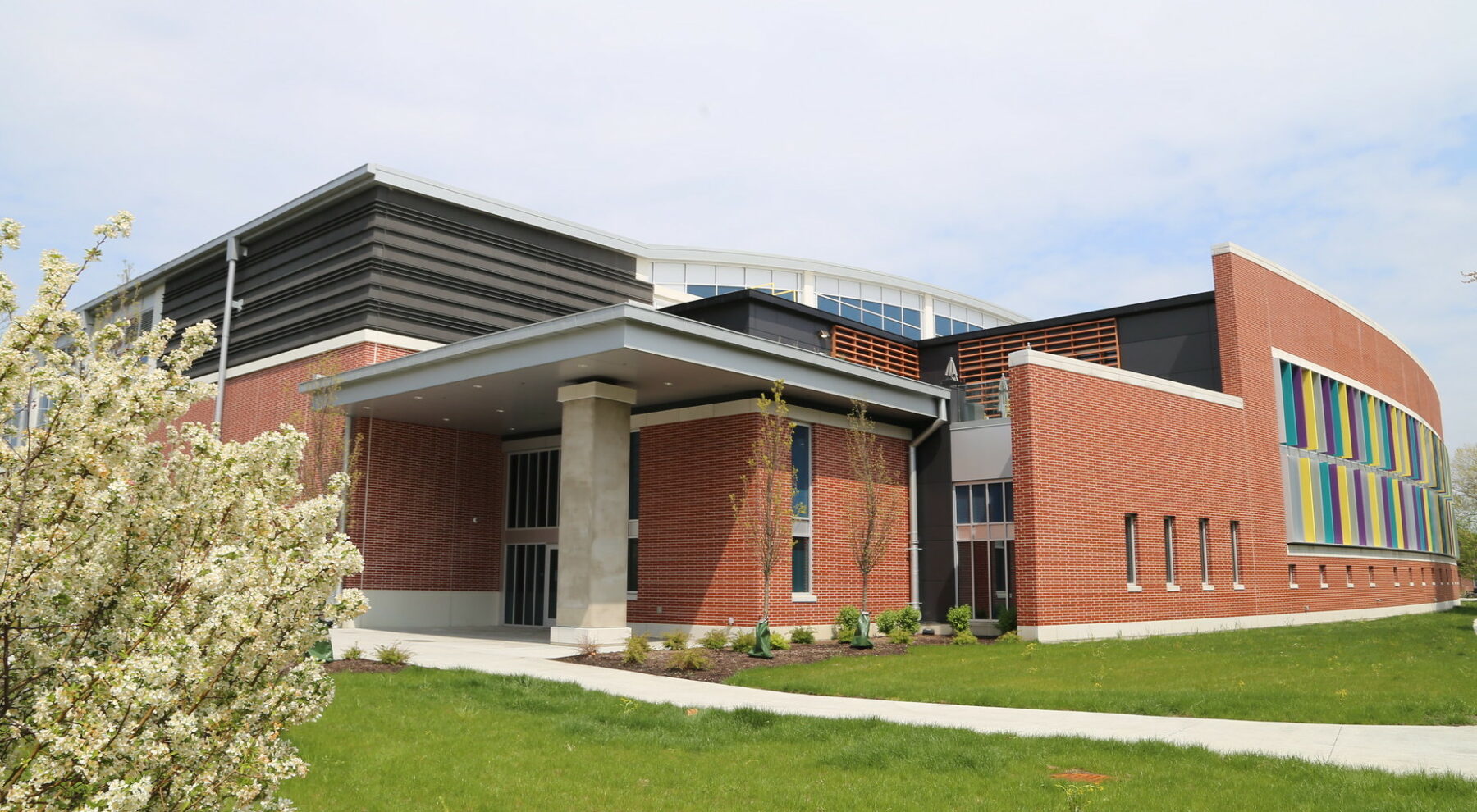 In 2021, in partnership with the Chicago Park District, After School Matters opened its third teen-centric facility on the city’s far south side at Gately Park which can serve up to 1,500 young people each year.

Since its conception in 1991, After School Matters has engaged more than 350,000 Chicago teens and serves as the nation’s largest and most successful provider of after-school and summer programs for high school teens.

Be a part of After School Matters’ history by submitting your story.