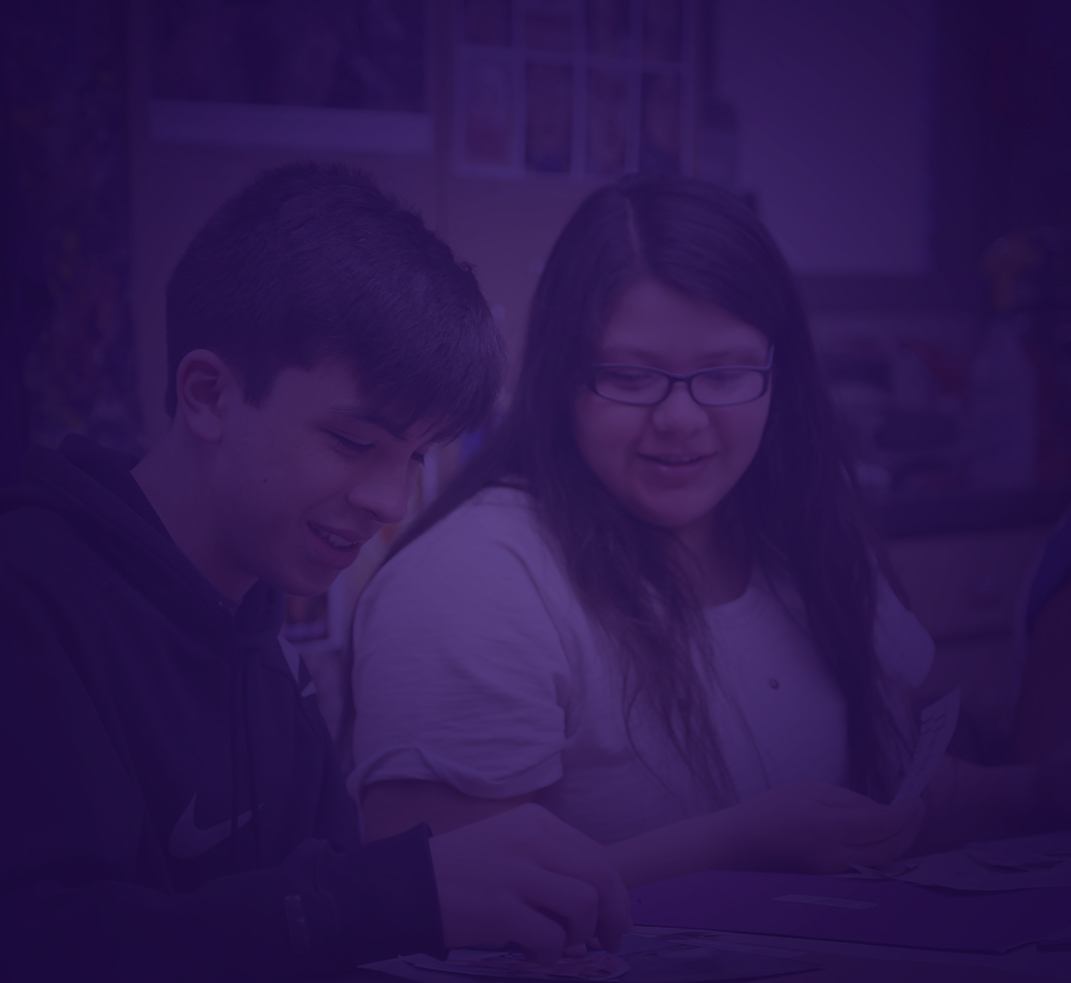 After School Matters in the News

Learn about some of the incredible experiences our teens are having and stay up-to-date on After School Matters announcements. 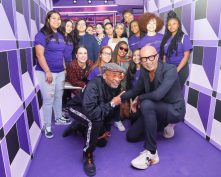 “Chicago is an important city for us; it’s a focal point for the Changemakers program,” says Gucci America’s President and CEO Susan Chokachi, speaking over the oontz oontz of the brand’s All-Star weekend pop-up celebration. Among the guests are plenty of changemakers: not just Spike Lee and NBA great Derrick Rose, but also leaders and… More ›

On Thursday, December 8, 2016, 10 teens from After School Matters attended the USC Shoah Foundation Ambassadors for Humanity Gala in Los Angeles, after piloting a new, testimony-based learning activity created by the foundation earlier this year. The Gala honored Mellody Hobson, board chair of After School Matters, and George Lucas. The teenagers, who all… More ›

7,000 program opportunities available to Chicago teens this spring After School Matters® is now accepting teen applications for its Spring 2017 program session. More than 350 programs in the arts, communications, science, sports and technology will be offered beginning the week of February 20 at more than 65 Chicago public high schools, as well as… More ›

Approximately 1,000 civic, corporate and community leaders attended the After School Matters® Annual Gala on Monday, September 19 at Chicago’s historic Navy Pier to celebrate 25 years of successfully providing after-school and summer programs to Chicago teenagers. Over the past 25 years, more than 200,000 teens have participated in the nonprofit organization’s hands-on, project-based after-school… More ›

ComEd launched its annual summer internship program, providing local teen students with opportunities to learn more about the energy industry through hands-on job training and career experience. This year, more than 250 Chicagoland-area college and high school students will be assigned to various departments across the company and some will be trained to serve as… More ›

After School Matters® is now accepting teen applications for its summer 2016 program session. Nearly 600 programs in the arts, communications, science, sports and technology will be offered at locations throughout Chicago including at Chicago Public Schools, Chicago Park District and Chicago Public Library locations, community organizations, local businesses and downtown in Millennium Park and… More ›

CHICAGO – A new, privately held organization, Chicago Beyond, launched today and announced their commitment to support After School Matters with the goal of improving the lives of Chicago’s young people. Led by Liz Dozier, a lifelong educator and former high school principal, Chicago Beyond will invest in innovative ideas and scalable programs to amplify… More ›

FOR IMMEDIATE RELEASE: March 2, 2016 Download a pdf copy of this release here. AFTER SCHOOL MATTERS® AND MAYOR EMANUEL ANNOUNCE NEIGHBORHOOD PROGRAMMING SITE TO OPEN IN BELMONT CRAGIN Donated 36,000-square-foot building to deepen organization’s community presence, potentially lead to replication in neighborhoods throughout Chicago As part of a creative, new strategy to plant its… More ›